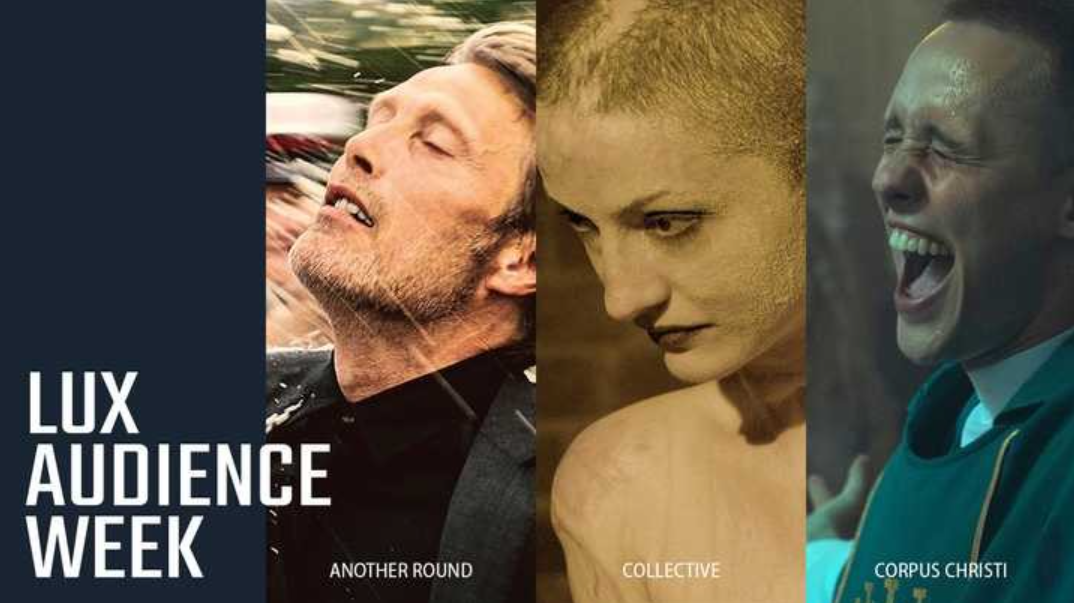 The Audience Vote for the European LUX Awards Until May 23

“I already have a favorite among the films and this is the film —  Another Round, a great film that after watching it, you feel alive because it covers the topic of attitudes towards alcohol, which is still taboo in our country,” said Chris Zahariev, the Bulgarian ambassador of the European LUX Awards and one of the most popular vloggers in Bulgaria.

Three films were nominated for the first edition of the LUX Prize. Until May 23, we choose which film to win the award. Cast your vote here: https://luxaward.eu/en

The LUX Prize is the European Audience Film Award, a symbol of the European Parliament’s commitment to culture. Its main goal is to build bridges all over Europe, shedding the spotlight on films that reach the heart of the European public debate. The award aims to strengthen the links between politics and citizens by inviting European audiences to become active participants by voting for their favorite films.

“In the movie Another Round, a very ordinary middle-aged character who, going through a metamorphosis, realizes that life can be not so bad and it’s worth living for real,” said Chris Zahariev.

According to him, the most exciting thing about these awards is that these are not just randomly selected films for people to watch, but are some of the best titles from the previous year.

“They are extremely high quality films, as are the three nominees now – Another Round, Collective and Corpus Christi,” explained Zahariev.