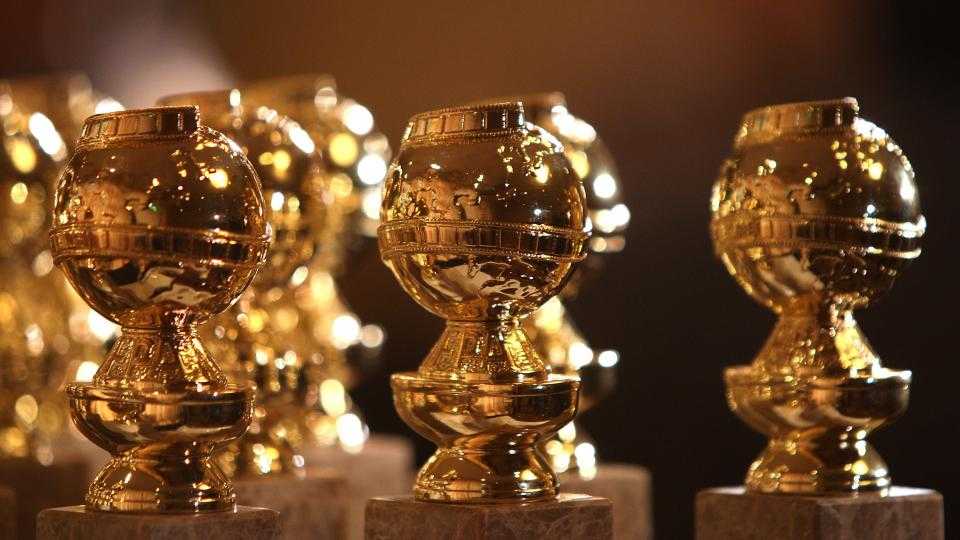 The board of the Hollywood Association of Foreign Press, which presents the Golden Globe Awards, has proposed several changes to respond to criticism for lack of ethics and diversity among its members.

In a letter to the association’s members, the board suggested several steps for diversification, including appointing a chief diversity expert, focusing on the inclusion of colored journalists and enabling more potential candidates to apply for membership. The board also proposed adding at least 20 new members this year and increasing its ranks by 50 percent over the next 18 months.

The proposed changes will have to be approved by the current board members and will be discussed at the next group meeting.

The move followed an investigation published in February by the Los Angeles Times.

It said there were no blacks in the 87-member association. The publication then raised the issue of close ties between the association and the film studios, which could influence the choice of nominees and winners of the Golden Globes.