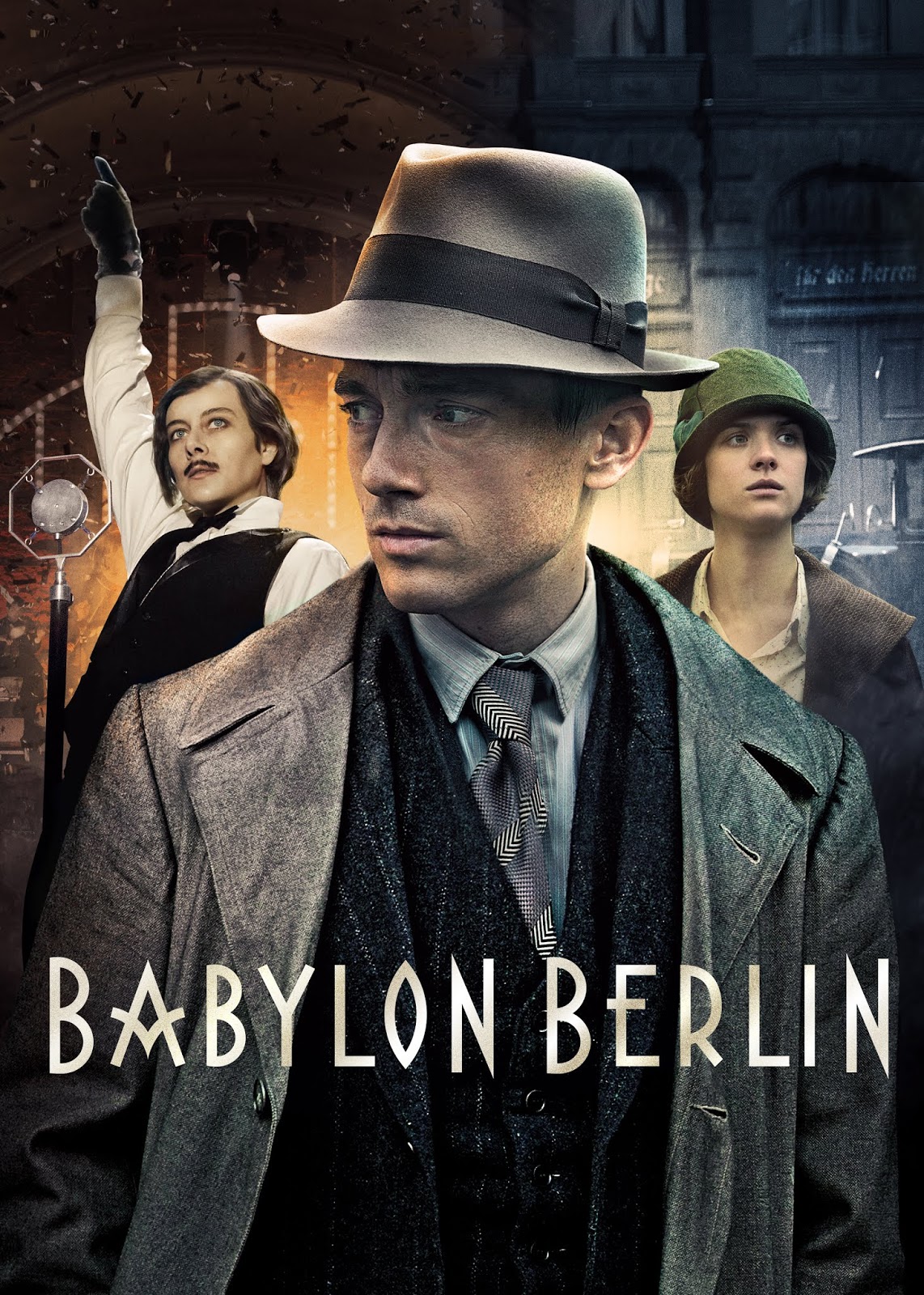 The shooting of the fourth season of the most expensive German TV series Babylon Berlin has started, Deutsche Welle reported.

The action in the new season of the cult series takes place in 1931, and the plot is based on the historical detective novel by the German writer Volker Kucher.

The main character in the fourth season is the gangster Abe Goldstein, who is wanted by the FBI. In the summer of 1931, he arrived in Berlin from Brooklyn. Police Inspector Gereon Rath is assigned to monitor him. At first, Rath thought he was given a boring job, but soon realized that he was in danger.

Babylon Berlin, which is also known to the Bulgarian audience, is the most expensive German series of all time with a budget of 55 million euros. Its success among viewers is also a record. According to data from December 2020, the three seasons of the series have been watched more than 40 million times.

The filming of the fourth season is in Berlin and its surroundings, as well as in the state of North Rhine-Westphalia. The production is expected to be released in 2022, first on the paid platform “Sky”, and then on the first channel of the German TV ARD.