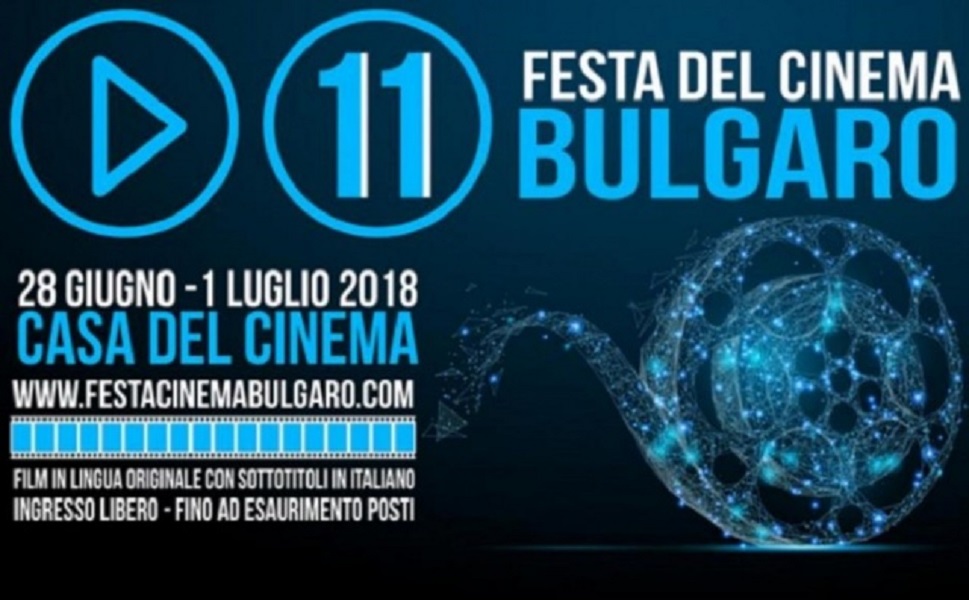 At the junction between the streets, bearing the names of Anna Magnani and Marcello Mastroianni, in the heart of Villa Borghese,  the Festival of Bulgarian Cinema returns for the eleventh time, June 28th to July 1, reports.

For the first year, the screenings will take place in the spacious open-air theater, upgraded from last year in memory of the great Italian director, Ettore Scola. The event, which will officially close the cultural calendar for the Bulgarian Presidency of the EU Council in Rome, will traditionally feature a delegation of directors, actors and authors of the films included in the program. The new Executive Director of the Bulgarian National Film Center, Jana Karaivanova, will also arrive in Rome.

This year’s edition will be opened with Heights in the presence of the director Viktor Bozhinov, the actors Alek Aleksiev and Gerasim Georgiev – Gero and the composer Peter Dundakov. The long-awaited screening of film based on Milen Ruskov’s novel was awarded the Best Film Award at the Balkan Competition of the 22nd Sofia Film Fest. 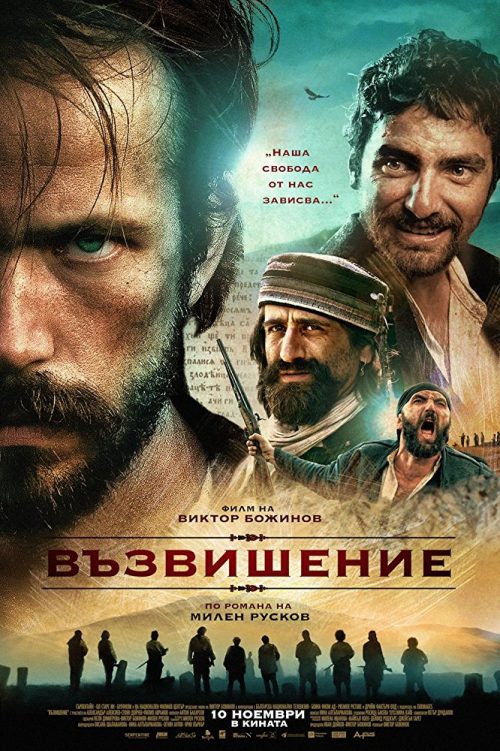 The program continues with some of the most interesting and popular Bulgarian films created in the past year: on June 30th, actors Veselin Pavlov and Vesela Babinova will present Omnipresent  of the director Ilian Dzhelekov, which in 2017 became the winner of Golden Rose for best movie. 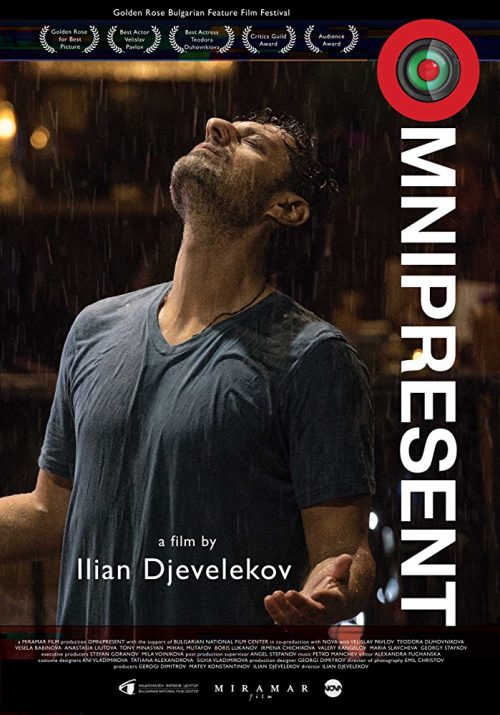 The festival will be closed by the director Stefan Komandarev and the actors Vasil Banov and Gerasim Georgiev – Gero with a screening of Directions, part of the official selection in the “Special Look” category at the International Cannes Film Festival in 2018. 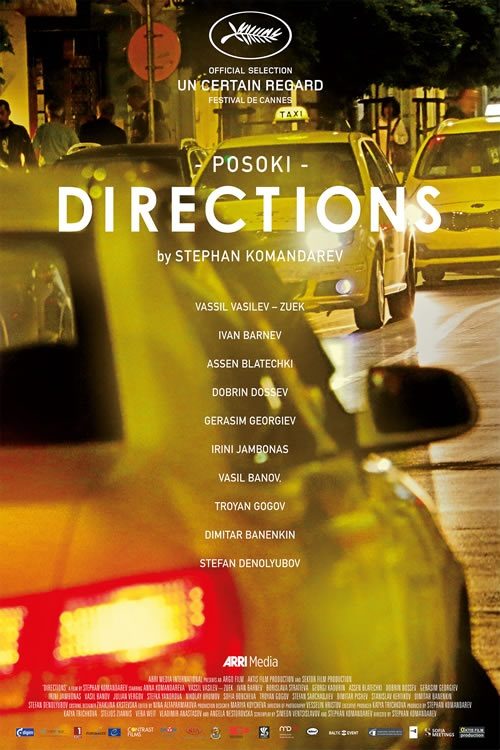 The festival of Bulgarian cinema in Rome is organized by the Bulgarian Cultural Institute in Rome, thanks to the cooperation of the Ministry of Culture of the Republic of Bulgaria and the NFC.