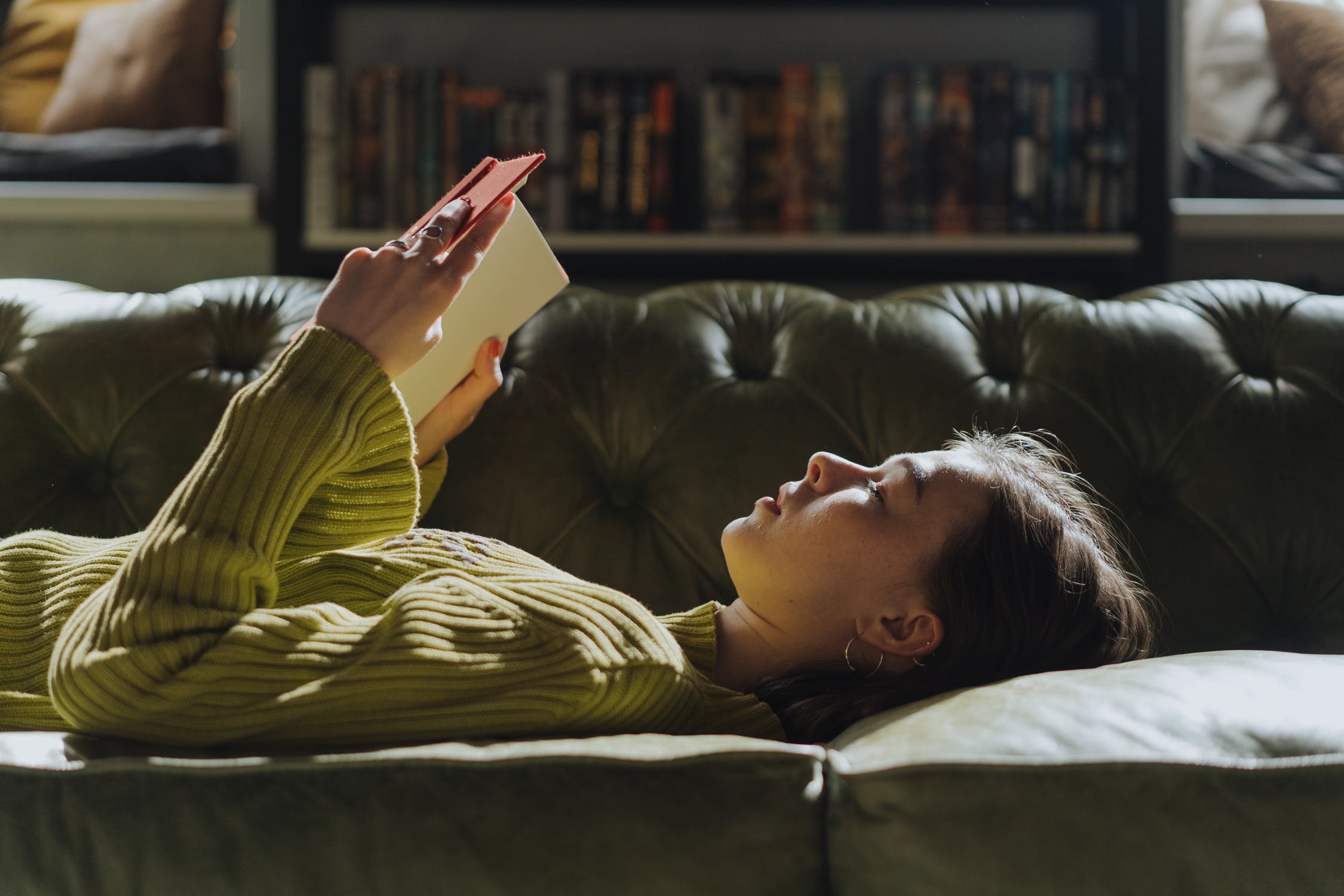 Over time, reading has become an increasingly preferred option for how Bulgarians spend their free time. 2020 was definitely a strange year, but despite all the bad things we went through, it gave us time to stay home, which many of us devoted to reading. The growth of book sales compared to 2019 is 50%, which confirms this statement. Statistics show that the greatest interest was in children’s books and those in the genre of fantasy, horror and science fiction. Of course, books on history, culturology, and journalism also enjoyed great interest from readers, but it was slightly less than in previous years. The increased interest is also observed in esoteric literature, popular psychology, as well as in books related to spiritual teachings and practices. And to prove all that has been said so far, we will present you the ten most read books for the past year.

Slavi Panayotov became popular on the Internet with his YouTube channel, which is one of the most liked and followed. Top Mysteries of the Universe is his latest published book, which “leaves” the confines of the Earth and allows readers to travel through time and space while lying comfortably on the couch at home.

We return to our homeland, but again we encounter the same author who presents in his book the most interesting places in our country, around which there are particularly interesting secrets and mysteries. The fruit of research and a lot of time, the book reveals things that most of us didn’t even know existed.

It turns out that the top three positions in the ranking are occupied by all the books of Slavi Panayotov – interest in his work is great, and what he presents as facts is really amazing but rather questionable at times. In Top Mysteries of the World, he expands the stories even more and tells about places from all over the world. . In the book you will find long-forgotten stories, as well as curious finds that will make you ask questions and inspire you to do your own research.

The Farm — Almanac. Traditions and holidays of the Bulgarians – Petya Bankova and Rachko Popov

The Farm is one of the most popular programs on the national air, which gives Bulgarians the opportunity to learn a lot about the history, way of life, culture and traditions of our ancestors. The almanac provides rich information about the beauty and diversity of Bulgarian customs, which deserve attention today. The diversity of Bulgarian history should not be forgotten, and traditions are a big part of it, so they should not be lost, despite the modern times in which we live.

Life in the Rocks —  Maria Laleva

Life in the Rocks is one of the most popular contemporary Bulgarian novels, which tells the dramatic story of a terminally ill woman and her young son, who arrive in Old Sozopol. There they meet several people who quickly become their new family, and very soon their destinies intertwine in a way that will in no way leave you indifferent to what is happening.

Where the Crabs Sing —  Delia Owens

We’ve come to translated literature – Where the Crabs Sing is one of the most read and sought after books on Amazon, meeting readers with little Kaya, who is abandoned by everyone she loves. Forced to cope on her own, she does not give up, on the contrary – she finds ways to survive, gets used to loneliness and learns to communicate with the world. A novel that will not leave you indifferent because of the beauty and humanity through which it is told.

The Rhythm of War —  Brandon Sanderson

Brandon Sanderson is one of the most popular contemporary fantasy authors in the world. Last year, Bulgarian readers had the opportunity to be among the first to read the book, due to the fact that it was published in Bulgaria on the day of the world premiere. The fourth book of the Chronicles of the Light of the Storm complements the vast world that the author has invented, and his characters are undergoing changes, taking place against the background of constant magic, conspiracies and wars.

The Brawl Stars game can certainly be described as a phenomenon in modern gaming, and this guide is needed by anyone who wants to become invincible in it! Players must unite in threes, deal with enemies, and collect gems. Strategy is especially important for victory here, and the author gives his advice, with the help of which you will become invincible!

Is anyone at all surprised that the story of the boy with a lightning scar on his forehead found a place here, so many years after the book was published? Hardly. Harry Potter and the Philosopher’s Stone is the beginning of a great story that marked millions of people around the world with its magic. If you haven’t had contact with the novel yet, now is the right time to do so – become part of Hogwarts and face the magic, along with Harry, Ron and Hermione.

And We Could Have Вeeen —  Ivo Hristov

We finish the list with another book, published by a Bulgarian author. And We Could Have Вeeen introduces us to Rose, who is terminally ill. Life meets her with Philip, in whom she finds shared love. In addition, the proceeds from the sale of the book are donated to charity.