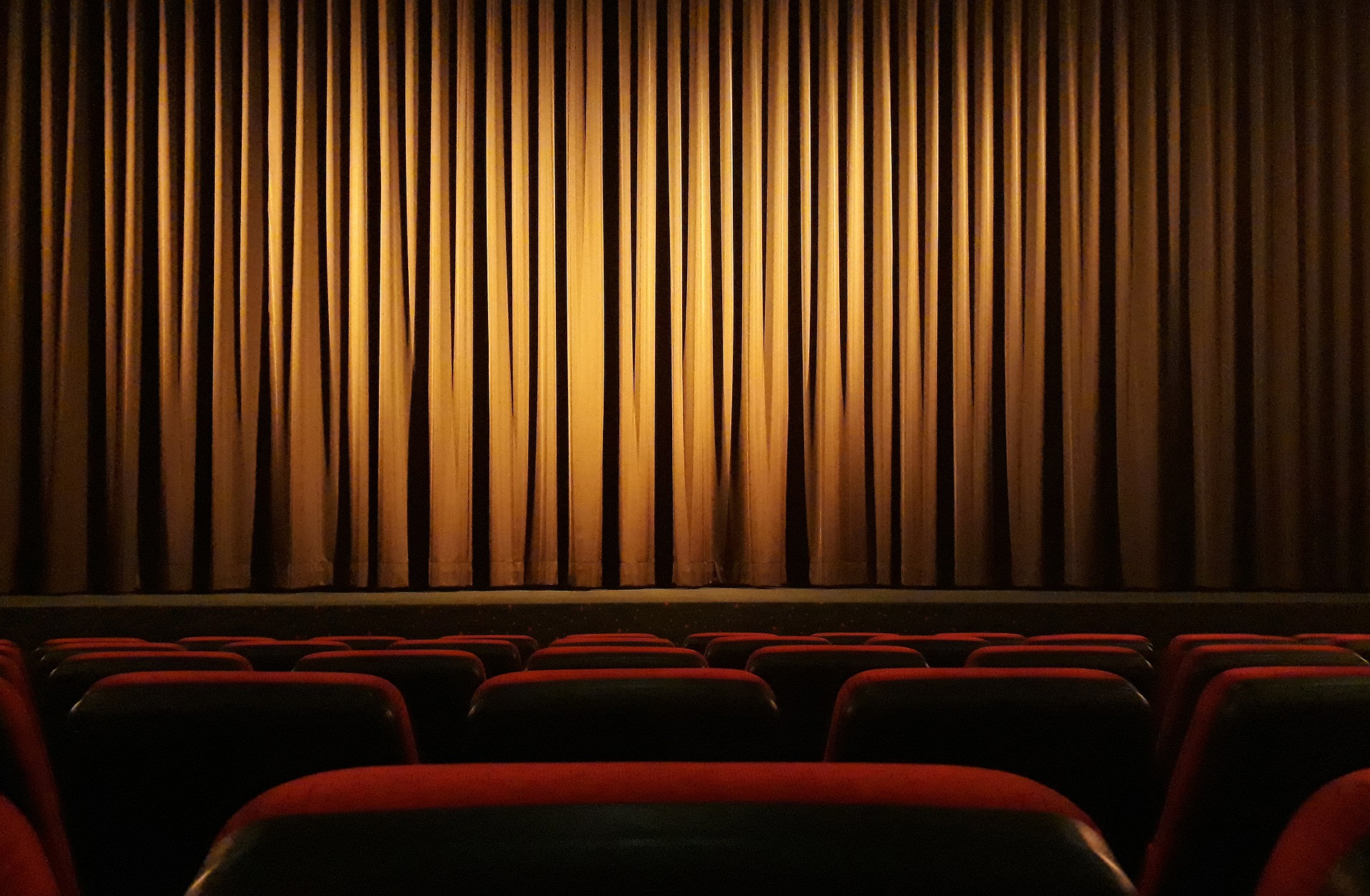 The 10 Most Anticipated Blockbuster Films in 2021 (Trailers)

2020 was a strange year that deprived us of a lot. One of those things was the amount of new blockbuster movies. For now, however, 2021 is promising in terms of new film productions to the delight of fans of popular cinema. In this list, we will present to you the ten most anticipated blockbuster films for this year, and we sincerely hope that we will have the opportunity to watch them in cinemas, and not sitting on the couch at home.

33 years after the release of the first film, Eddie Murphy returns to the screen as his character Prince Akim. In the second part, he becomes King of Zamunda and learns that he has a son in America. Of course, as in many other Eddie Murphy films, there will be fun and awkward situations against the back of the drama that unfolds in the story.

The film about the Black Widow is the 24th part of the Avengers series. The story will present much of the heroine’s past, played by Scarlett Johansson, before becoming an Avenger. At the time, she worked as a Russian spy, but, as expected, things went wrong, and Natasha Romanoff became involved with people who posed a danger to her.

If not else, in 2021 we will certainly have the opportunity to watch new and dynamic car chases that will satisfy the need for speed of every amateur. In the ninth part of the Fast and Furious series, we meet familiar faces, emblematic of the films, but one of the main roles will be played by Dom’s younger played by John Cena.

One of the most popular animations in recent years returns with a new chapter. The latest film is following the story of the main “villain” in the films —  Gru. Ever since he was a child, Gru has dreamed of being a popular criminal. However, because of his fragile age, he becomes the object of ridicule – which is why he steals something, for which he is persecuted by the world’s greatest criminals. In addition to Gru himself, the film features the minions who are there to confuse everything.

The fact is that one of the most popular films of the past decade is Suicide Squad. It may come as a surprise to some, but the second part will not continue the story of the first film of 2016. The sequel is independent, and in it, we will trace the roots of Harley Quinn and her gang of supervillains.

There is no way we could miss horror fans on this list. A Quiet Place Part II will be about the family from the first part, which will again be surrounded by murderous silence, literally and figuratively. As expected, they will face the challenge of getting rid of the monsters that kill anyone who dares to make even the slightest sound.

Dune is one of the most popular fantasy series ever written. The books are still a favorite of readers. That’s why the expectations for the film are huge, and the trailer suggests something epic that makes waiting almost impossible. The production features some of the most recognizable faces of contemporary cinema, including Zendaya,  Timothée Chalamet, Oscar Isaac and Jason Momoa.

Like many of the films planned for 2020, the latest film of the James Bond series was also canceled due to the pandemic. The initial release date of the production was in November, but due to the situation, we will see it in October 2021.

In the movie about Agent 007, characters seen before and familiar to the fans will appear, and the rumors suggest a shocking finale of the saga – it remains to be seen whether the expectations will be met. We hope that the complicated situation in the UK will not require a change of date again.

Tom Cruise returns to the last part of the action series “Mission: Impossible” to try to save the world again. Everything about the film is still kept secret. However, both the cast and the series themselves caused a stir in the film circles with the announcement of the new film for the series, and fans are looking forward to seeing the ending of the story, which they are sure will be worthy. Don’t believe any Mission: Impossible trailers you hear about online. The film is still under production, so we’re not getting any such details yet.

Almost 20 years after the Matrix story ends, Neo returns to give us a Christmas present. It is interesting how everything will be presented to meet the expectations of the audience after so long. Some popular theories claim that the film will provide us with a journey through time, as well as the return of some old characters to confuse everything. Unfortunately, there is no trailer yet.