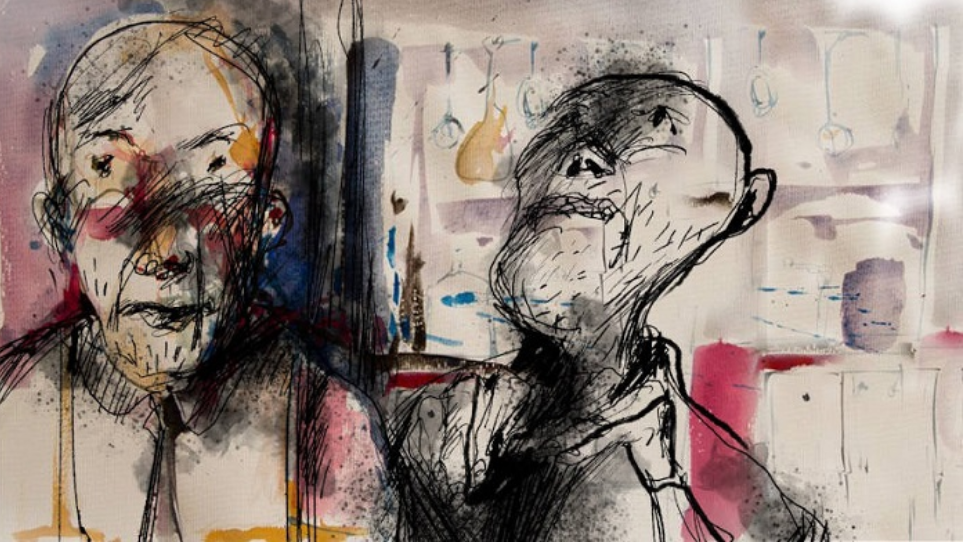 Teodor Ushev is working on two new short films. The artist, animator and director describes his two projects, co-production of Canada and France, as “the monster that has made a nest in the human mind”, quoted by Zippy Frames.

Life with an Idiot is a 15-minute adaptation of the story of the same name by Viktor Erofeev. Accused by the authorities of not working enough, Vladimir was punished and the state forced him to live with a person with mental disorders. Vova was chosen by the psychiatric clinic personally by Vladimir, but can only pronounce a single syllable. The film is a 2D animation, the script is by Teodor and Alexandra Ushevi. The story of Vladimir and Vova was recreated in an opera in 1992 by Alfred Schnittke. Erofeev’s story was published in a collection in Bulgaria in 2008. 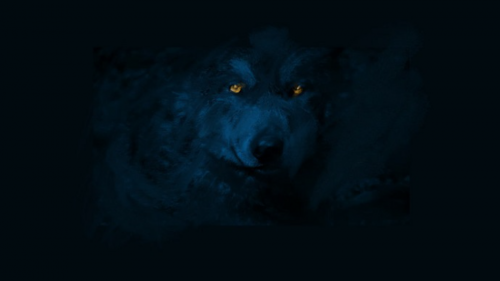 The second film Ushev is working on is The Wolf. The story is metaphorical and tells of a man who went hunting against nature, but also against himself.

Both projects are co-produced by French MIYI Productions and Canadian Bravo Charlie.