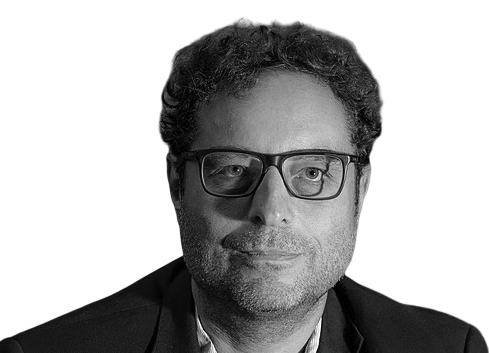 Teodor Ushev in the Jury of the Annecy International Festival

After Teodor Ushev won his “Pulitzer” in animation at the Annecy International Festival and received the Crystal Award for Best Animated Short Film – Physics of Sorrow, he is now on the jury of the prestigious competition.

The Bulgarian himself announced the news on his Facebook profile.

“Let’s celebrate 60 years since the beginning of the festival together,” he urged. Its anniversary edition will be from June 14 to 19.

Earlier this year, Ushev was named the world’s most influential animator for the past 25 years. In an international poll, leading critics, journalists, curators and festival directors were asked to mention the names of the most influential figures in world animation for the last quarter of a century. The result after the poll put the Bulgarian animator, artist and director at the top.