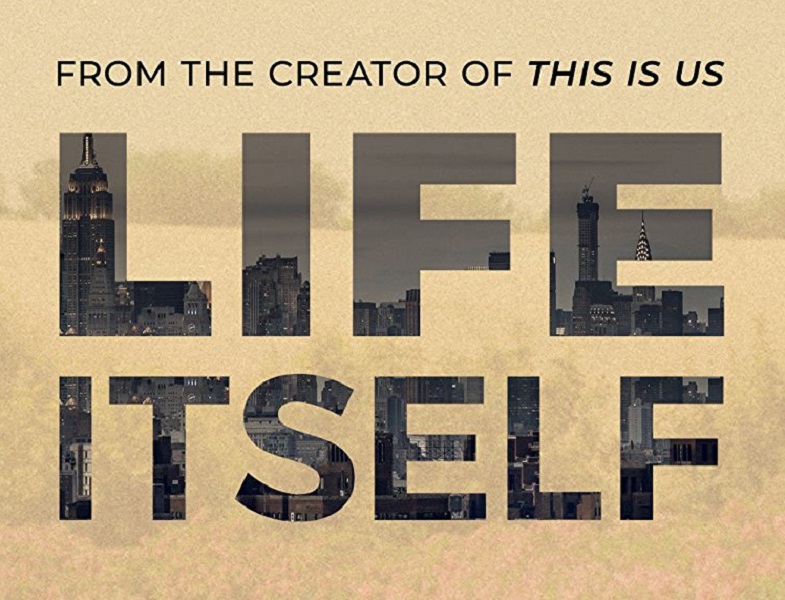 In the middle of last week Amazon Studios presented the first teaser trailer of Life Itself, Dan Fogelman’s second directorial project, author of the scripts of films such as Cars, Tangled, Crazy Stupid Love and creator of the series The Neighbors.

Life Itself (which reminds us that the film should not be confused with Roger Ebert’s documentary) focuses on the love of a couple whose story has been narrated for several generations and stretches over several decades and continents from the streets of New York to the province of Spain.

Oscar Isaac and Olivia Wilde take part in the roles of the couple, including Olivia Cooke, Annette Benning, Antonio Banderas and Mandy Patinkin.

The premiere is September 21st.