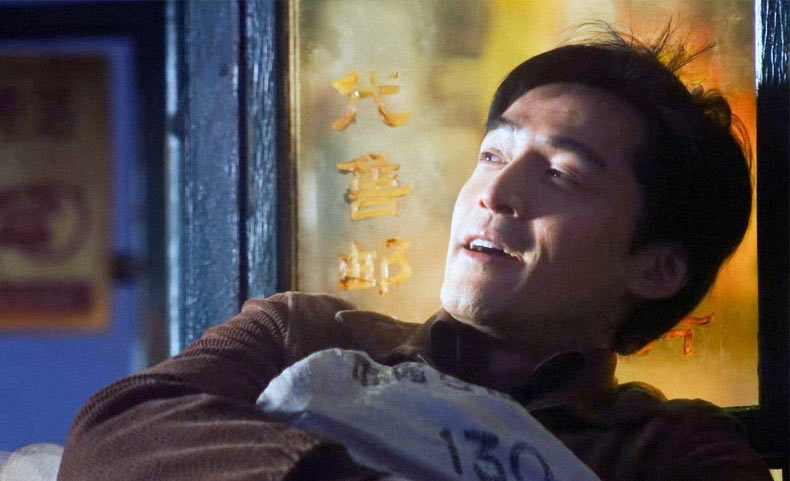 With the legendary piece by Chubby Checker, the teaser of the new project of Won Kar-wai takes us directly to the early 60’s. But from the vision, rich in colors, lights and a sense of atmosphere from the past, we can not determine with certainty whether we correctly position the action of “Blossoms Shanghai”, and the lack of English subtitles does not make our task easier.

We sincerely admire the mastery of the famous director, and although we assumed that the previously announced “Tong Wars” will be ready with its 18 series for Amazon, this is how the plans are rearranged and we do not mind being in Shanghai soon.

The main role in “Blossoms Shanghai” is entrusted to the Chinese star Hu Gu (“The Wild Goose Lake”, “The Climbers”), who is grateful for the opportunity to learn from the great master and is happy to join in the revival of this an adaptation of the eponymous, beloved and award-winning novel written by Jing Yucheng. The protagonist of the story is a young adventurer who tries to escape from his troubled past and immerse himself in the splendor of magnificent Shanghai. In the 90s of the twentieth century, he has already achieved everything on his own and has become a millionaire…

It is unknown at this time whether Won Kar-wai will be committed to directing all episodes in the series, but the pilot will certainly be his handwriting. Initially, he himself described the series as a kind of third part of his legendary works “In the Mood for Love” and “2046”, but time will tell if there is anything true in this information – after all, the projects of this director are known for they are constantly undergoing various transformations.

It is not yet clear for which network this series is intended and when we can expect its release. We will monitor the development and inform you in a timely manner.