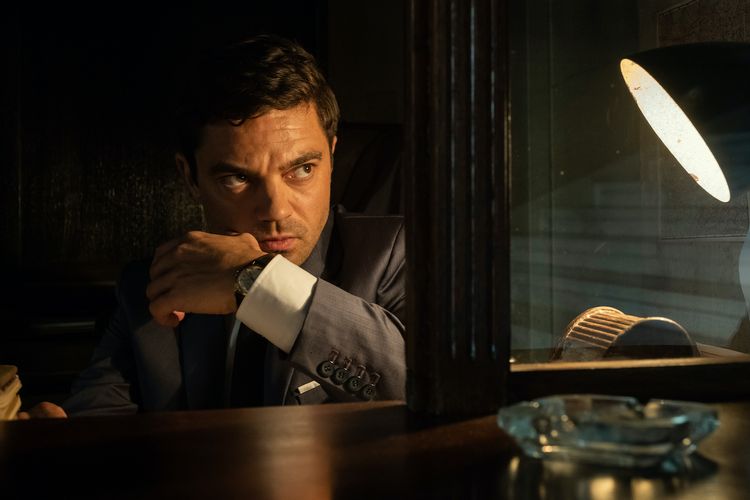 It turns out that we haven’t mentioned Dominic Cooper for a long time, but he acts with TV engagements for the AMC channel, and once they have the opportunity to keep him with attractive ideas, the producers do. This is a new project that has already been implemented for AMC +. Spy City is a miniseries that takes Cooper’s character to Berlin in 1961, where he is tasked with finding a double agent hiding in the British embassy. Oh, I guess we forgot to mention that Cooper is an MI6 agent.

The six episodes of the series have already been broadcast in Germany, and AMC + will receive the rights to Spy City for the United States. The episodes are directed by Miguel Alexandre and written by William Boyd. An English spy in Berlin, just before the construction of the Berlin Wall, an imaginary border between east and west – welcome to the past!

Check out some official photos from the series. 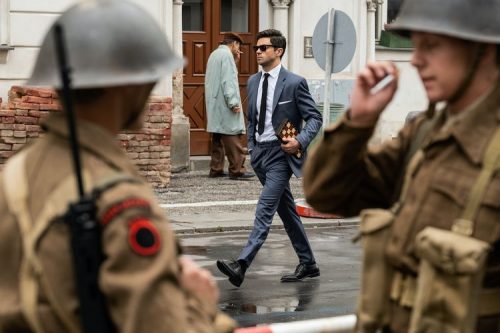 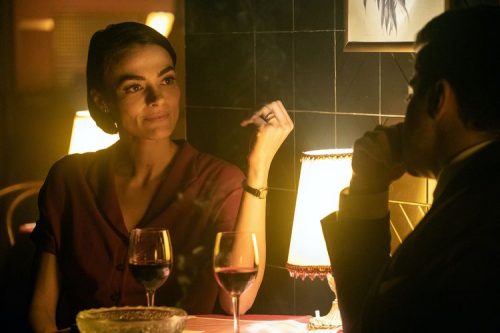 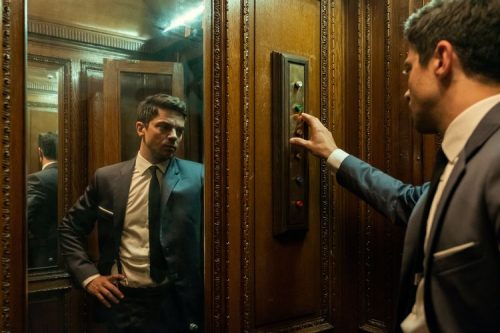 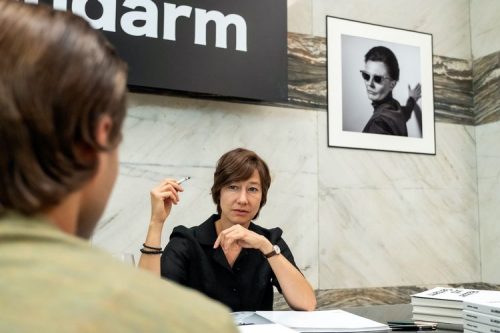 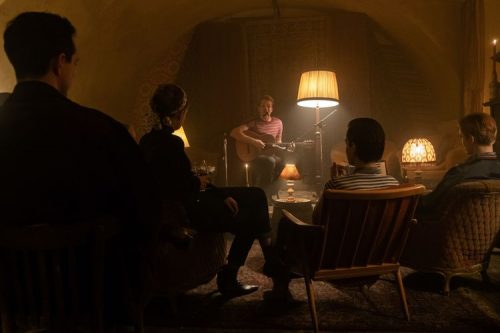 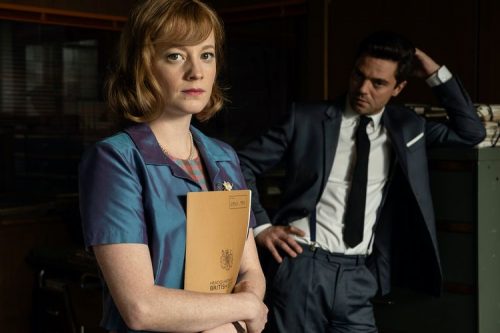 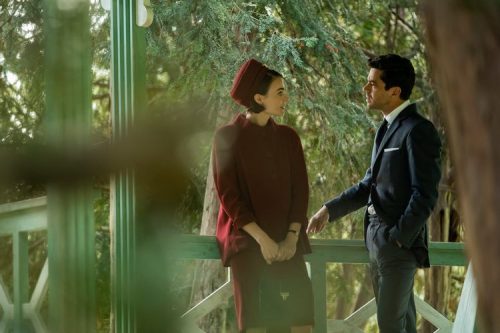 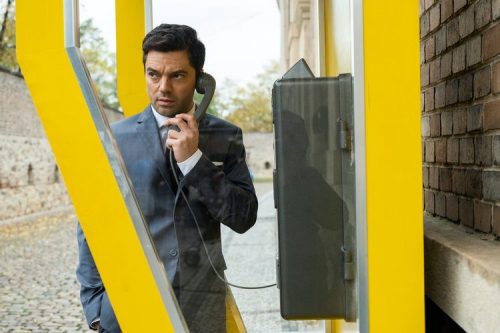 Spy City is one of the series that will appear on AMC + in April, along with Cold Courage, the second half of the sixth season of Fear the Walking Dead, the second season of Creepshow, and many others.

The exact premiere is April 15.