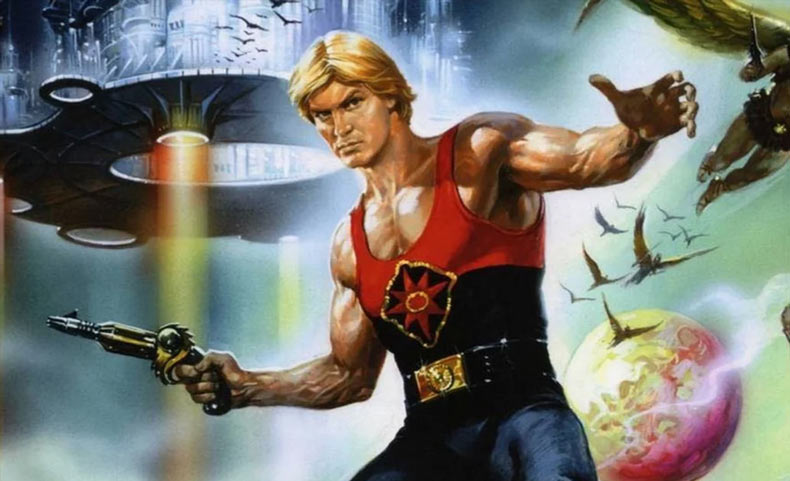 If we say that we suspected how at some point we would write this news – we will not lie, because we have already witnessed over the years the inexhaustible energy of Taika Waititi. Moreover, after the merger of 20th Century Studios with Disney, it was clear that several projects on the same plot would not be “unwound” in space, and Waititi brilliantly coped with the third chord in the Marvel saga about Thor and how much put together an ри action-revival of your favorite (since his childhood!) “Flash Gordon”. The ideas for Matthew Vaughn and Julius Avery have been dropped over the years, and producers John Davis and John Fox told Collider colleagues just a few days ago that Waititi’s long-promised animation is turning into a feature film.

“Taika is writing the script. The 1980 film had a major impact on him in his teens – “Flash Gordon” is one of his favorite movies. He initially told me, “Let’s do an animation.” I said, “Okay.” And when we got to serious work and started preparing, Taika said, “No, let’s make it a feature film.” I answered “Even better!”

Obviously this is how things work – with Taika! People love old movies, at one point they succeed in the film business – and begin to realize their childhood dreams of re-reading stories that inspired them decades ago. In addition, when the director writes the script himself – there will be no need to rework and “adjust” to the creative vision of someone else. The idea of ​​an intergalactic tyrant who wants to destroy the Earth while Earthlings arrive on his own planet Mongo and try to unite its diverse population in a nationwide revolt is universal and famous creators of fairy sagas (like George Lucas) admit how they were inspired to its plots from the legendary comic created in the 1930s by Alex Raymond.

After all that Taika Whitey has presented to the public so far, no one needs additional explanations and promises – Taika makes “Flash Gordon”. Another question is “when?” – we are still waiting for “Next Goal Wins”, “Thor: Love & Thunder”, as well as news about the project for a new “Star Wars” movie, and here I do not count the time in which will be involved in roles – such as Blackbeard, for example, or New Zealand sit-com projects.

And another important question remains – in the new movie version of “Flash Gordon” will the legendary music of Queen be included?! This answer is of paramount importance to us – we put it even before the casting questions. Followed by 60 seconds of classics with a restored vision.