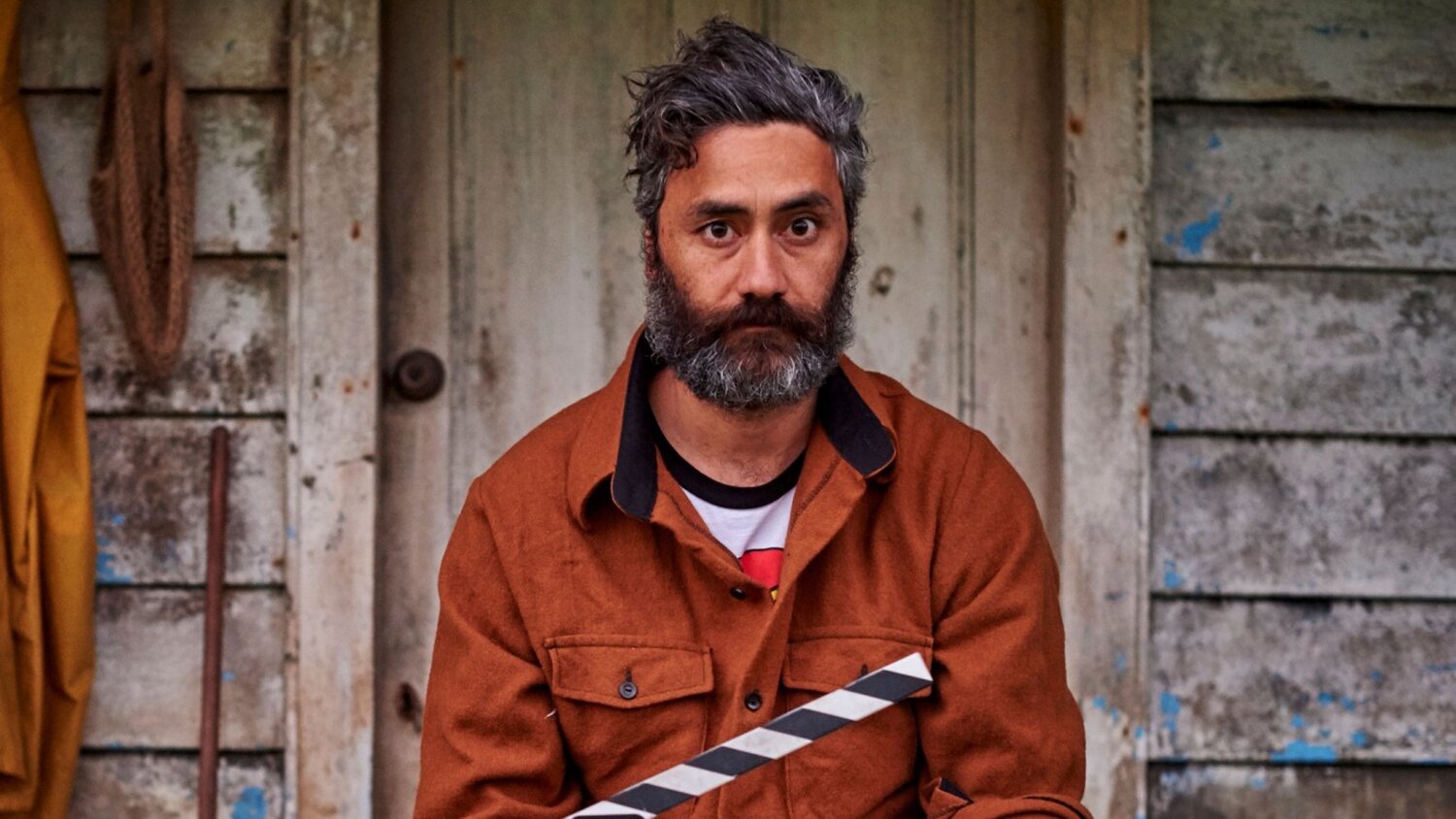 We have already refused to count the creative plans of the New Zealand “creatie machine” and Oscar winner Taika Waititi. A day or two ago, a rumor spread on the Internet that, in addition to all his directorial projects, he had decided to take on a special role in the upcoming HBO Max series, which bears the scary title Our Flag Means Death. And the stories, which will swirl in different latitudes, are inspired by legends and stories about famous pirates. And just like one of them we will soon see the beloved Taika – he has “taken” the role of Blackbeard.

The plot of Our Flag Means Death borrows themes and inspiration from the real adventures of Stede Bonnet – a spoiled aristocrat-landowner from Barbados, who at the turn of the XVII and XVIII centuries abandoned his privileges because his dream is to become a pirate. Taika Waititi is expected to direct the pilot episode and be on the team of executive producers, along with series creator and showrunner David Jenkins, Gareth Bach and Dan Halsted. Here is what Jenkins shares:

“Blackbeard is a legend, a lover, a fighter, a tactical genius, a poetic soul, and it is quite possible that he was totally crazy. There is one person who can enter this role – the great Taika Waititi. Our happiness is extraordinary due to the fact that he agreed to become Blackbeard.

There is no power on earth to stop Taika Waititi from his usual enthusiastic rush into projects that delights him —  whether it is high-budget blockbusters, independent dramas or short films dedicated to a cause close to his heart. While we wait for his next crazy project, we recommend watching (again) #SaveRalph in Whitey, created in partnership with Humane Society International.

Newer PostTrailer of Christian Petzold’s Poetic Undine with Franz Rogowski and Paula Beer
Older Post Twilight of the Dead will be the Last Film in the Zombie Series of George A. Romero