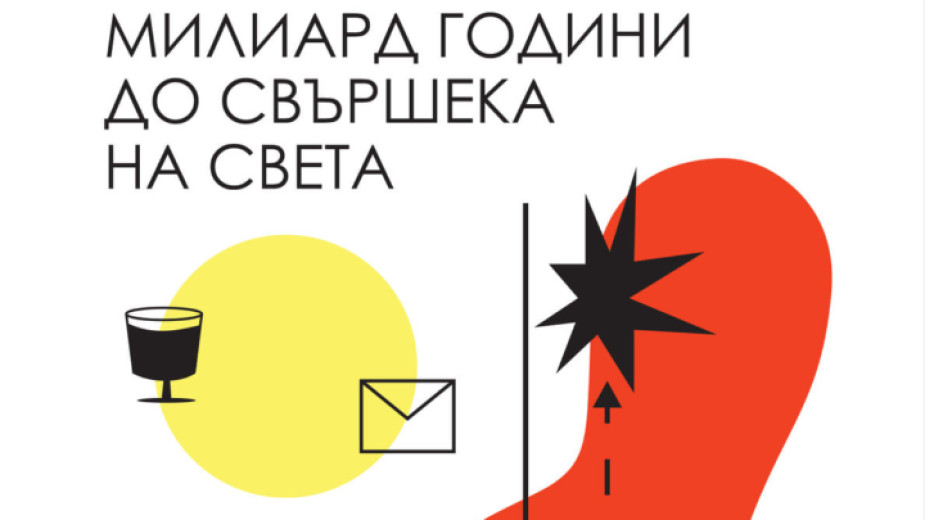 The famous story of the Strugatsky brothers “A Billion Years to the End of the World” is published for the first time in its full version in Bulgarian.

“A Billion Years to the End of the World” is a story about the fact that life is a hell of a hard job, if taken seriously. And often you have to make a choice – to live comfortably and to live with dignity. And this choice is complicated, unpleasant and painful. Like any choice, by the way “, Boris Natanovich thinks. Between the lines of the story stretches the shadow of the KGB.

“The translation was suggested by the translator Zdravka Petrova. We immediately agreed to release it. She is a great admirer of the Strugatsky brothers and decided to translate this story because it is one of her favorites. Although in 1982, when the translation of Agop Melkonyan was published, she was the editor of the book and knew it well “, says the publisher Gergana Dimitrova.

When it first appeared in the Soviet Union, the story was cut short. Boris Strugatsky says that this is their most personal work, because each of the characters has a prototype and events from this story repeat events from their lives.

What happens when they write the story is that the publisher they work with refuses to publish it in this form and insists that the action be conducted in a foreign capitalist country. At the same time, Boris Strugatsky has problems with the KGB, and this story is also woven into the story.

After the publisher refused, they decided to look for another way and publish the story in parts in a magazine, but they were also severely censored and so many things fell through and others were changed.

Newer Post78 days Sofia Summer Fest 2021 Behind the Museum “Earth and People” in Sofia
Older Post Facts, Myths and Legends from the History of Sofia Come to Life