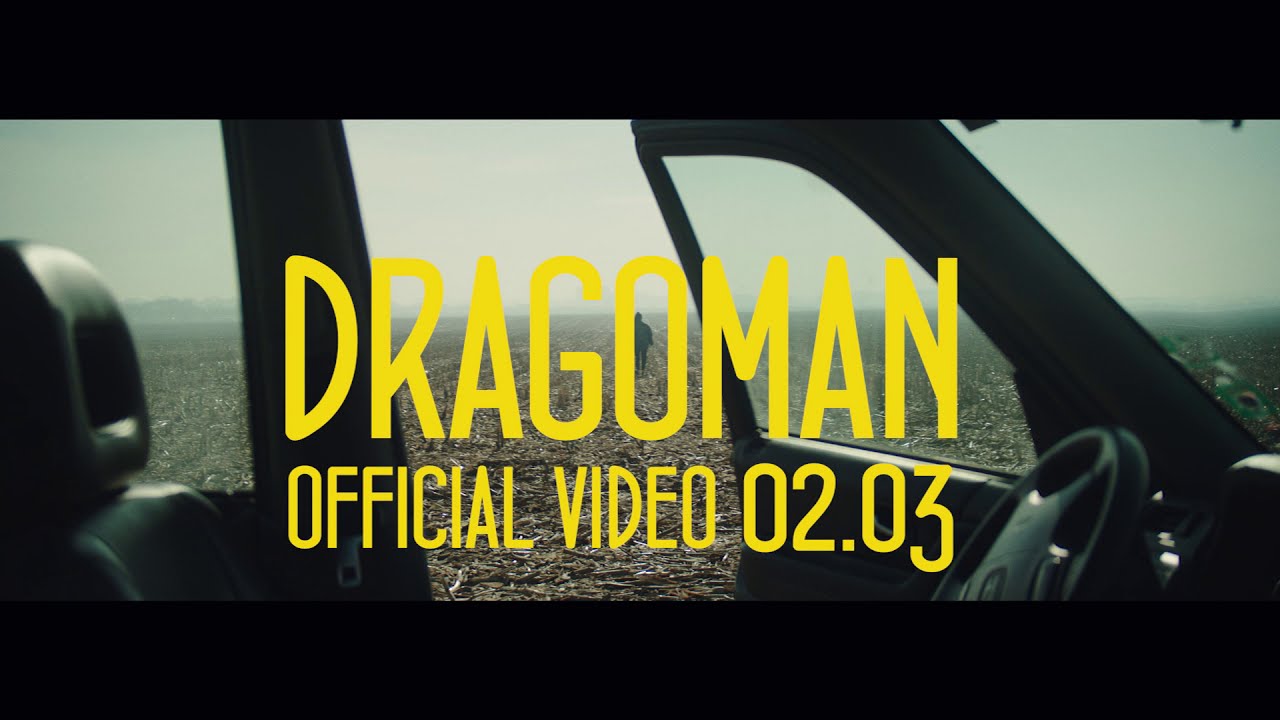 Today, March 2, is the premiere of the official video of Dragoman – the first new song for 2021 of the Sofia avant-garde Stop The Schizo. Dragoman is a song known to fans of the band from the Live Session video released last fall, but the studio version is whole another story. The song is multi-layered and is a logical step forward in the group’s desire to create intelligent pop-rock.

The director of the Dragoman video is Kamen Kolarov, who is also an indirect inspirer for the song, thanks to his family ties with Dragoman. The main role in the video is played by one of the rising stars of our modern dance art – Betina Dimitrova, and the choreography – the work of Alexandra Dragova. The two are behind the dance performance “Second Skin”, selected by UNESCO to represent Bulgaria at an international festival in the Kremlin. The dancers Kalina Araklieva, Vilian Geshev and Todor Todorov also take part in Dragoman, and Damyan Dimitrov is behind the camera.

The video premiered on Tuesday, March 2, at 11:00 on the band’s YouTube channel: STOP THE SCHIZO, and the song is now available on all popular audio streaming platforms.