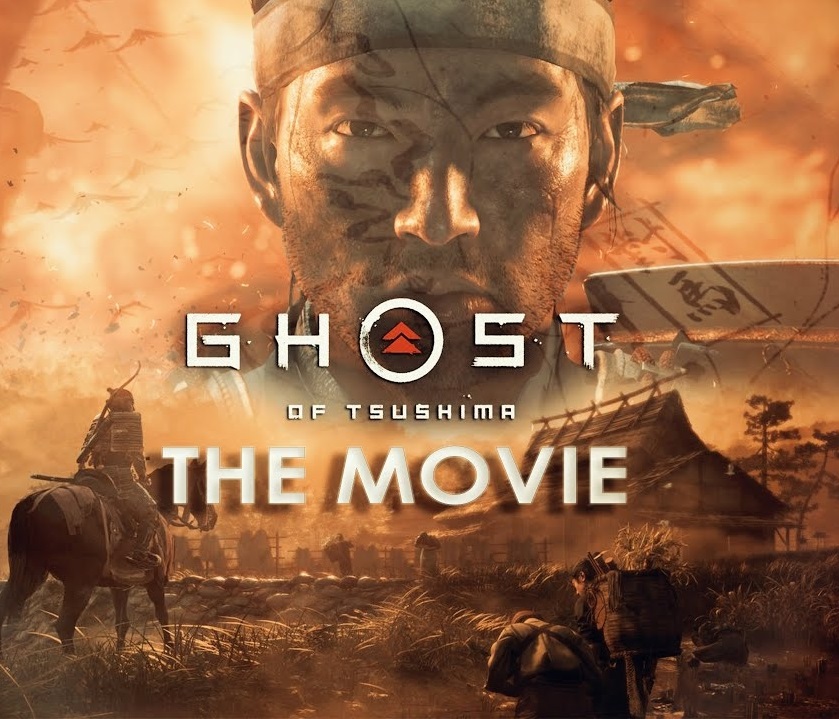 It seems that Sony is firmly and persistently focused on adapting some of the most popular titles from its gaming catalog. A few months ago, they announced that they were preparing a number of movies and series based on famous games, but the real information that was given then was quite a bit.

We already know that the long-prepared and finally completed film of the famous series Uncharted will expect its premiere next year if the situation with the pandemic does not change for the worse. We have witnessed a “classic” development hell production, but we hope that the wait will be worth it and the fans will be satisfied.

This was followed by the news of a series on another extremely popular game, again by the developers of Naughty Dog, The Last of Us. Pedro Pascal and Bella Ramsey will play the main roles of Joel and Ellie. At this stage, everyone is waiting to see what they have prepared for us from Sony, given that the team is one of the main culprits for the game itself, Neil Druckman.

It’s time to find out what the next project will be, in which the Japanese giant will invest in the hope of gaining more fans around the world. This is another unexpected hit of the studio, this time developed by the Americans from Sucker Punch Productions, namely Ghost of Tsushima. The game has won several prestigious awards from various ceremonies in the last year since its release, and more are coming.

Ghost of Tsushima tells the story of samurai Jin Sakai, who is the last survivor of his clan. He must abandon the beliefs and traditions he so strongly believes in and wage an unconventional war for Tsushima’s liberation.

At this point, the only information is that John Wick director Chad Stahelski will head the film. He, along with his partners Alex Young and Jason Spitz, will be the producers. Peter Kang of Sucker Punch Productions will be the executive producer and oversee the authentic adaptation of the game.

We’re not sure exactly where Stahelski’s busy schedule will fit Ghost of Tsushima, given that filming of John Week 4 is set to begin soon. In addition, he is attached to several other projects, including a remake of Highlander. We will certainly follow the future development of this film and keep you informed.

Finally, we will leave you with a trailer of the hit game by Sony.