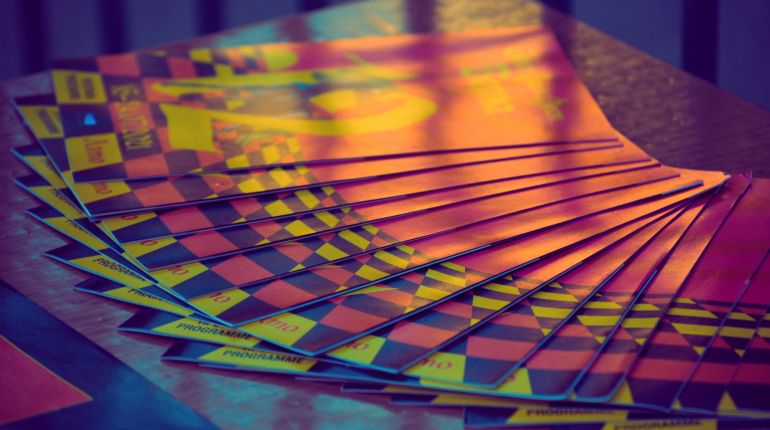 Sofia Film Fest in Varna — Music, Cinema and Wine under the Starry Sky

The formula from last year’s edition of “Sofia Film Fest” in Varna seems to me more and more attractive compared to the idea of ​​being in the cinema in the summer in a hall. While listening to the naughty musical stories of the playful improviser Stoyan Royanov Ya-ya, accompanied by his colleague Tsvetan Momchilov, and two wonderful children Beloslava Angelova and Bogomil Zhelev, graduates of NSI “Dobri Hristov” debuted as festival performers, I came to the conclusion that the need to share cinema just that way — under a starry sky. Unfortunately, the coziness of the old summer cinemas in Varna such as “Trakia”, “Culture”, “Varna”, etc. will never be repeated, because childhood memories are marked by the halo of happiness. Now in Varna there are many retailers who are trying to open summer evenings under the starry sky, but the essence of real summer cinema is completely different and will remain an unexplained mirage for them.

Otherwise, the first festival cinema night passed tightly without any words and without official guests from the cultural administration of Varna. With the movie ticket, the spectators had the opportunity to consume wine of their choice, and so the first summer evening in the yard of the music school began in sweet tales.

“Sofia Film Fest” opened with a screening of “The Man with the Hat” – a road adventure with a comedic accent, in which a small “Fiat” and a big man immerse themselves in the color of French Provence. In addition to the color of the journey and French cuisine, the protagonist of this dialogue, devoid of dialogue, inadvertently witnesses a hellish act, and the fact that he was in the wrong place at the wrong time is a cause for suspense, because her pursuers appear.

“The Man with the Hat” turned out to be a nice film, without intrusive messages and special technical tricks, in which ordinary people with their unpretentious destiny are exactly the magnet for the connoisseurs of the seventh art. The simple elegance of the first film screening suggests an interesting cinema marathon in the next festival nights under the sign of “Sofia Film Fest” in Varna.

Newer Post8th Edition of The RADAR Festival in Varna
Older Post Book by Prof. Kalina Stefanova Introduces the English-speaking World to the Achievements of Directors from Eastern Europe