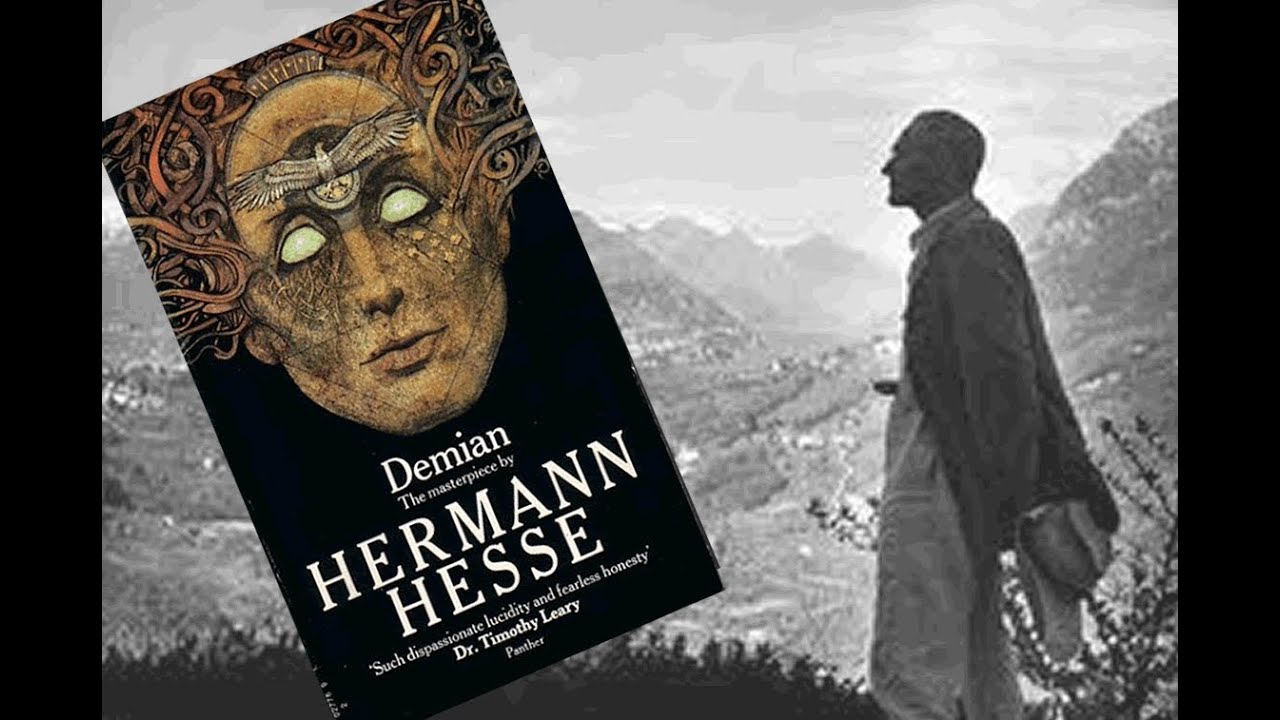 Snowden Producers to Adapt Hermann Hesse’s Demian in a Film

Producers Eric Kopeloff and Philip Schulz-Deyle have chosen Hermann Hesse’s novel Demian and plan to adapt the novel into a feature film. Nick Kreis has written a screenplay with cameraman Andre Lascaris and with the assistance and consultation of Hesse’s heirs.

The book is a bestseller in the United States, and its story of spiritual enlightenment and self-discovery resonates very strongly, first with post-World War I readers and then with members of the American counterculture of the 1960s, who are also inspired by the novel. Kopeloff believes that the time has come for a new generation to rediscover Demian.

“We live in a digital age where much of our lives are dictated by social media,” said one producer.

“Nowadays, there is overexposure of identity. This story offers a new contrast. It’s about introspection, a new kind of journey that people can take.”

“During the pandemic, many people were forced to reconsider themselves and look deeper,” Kopeloff added. “That same feeling is as relevant as it was 100 years ago.”

The novel Demian focuses on a young boy named Emil Sinclair who struggles to find himself until he meets a fallen young man named Demian, who challenges Emil’s basic beliefs about sexuality, identity and friendship.

Hesse originally published the book under the pseudonym Emil Sinclair before being revealed as its author.