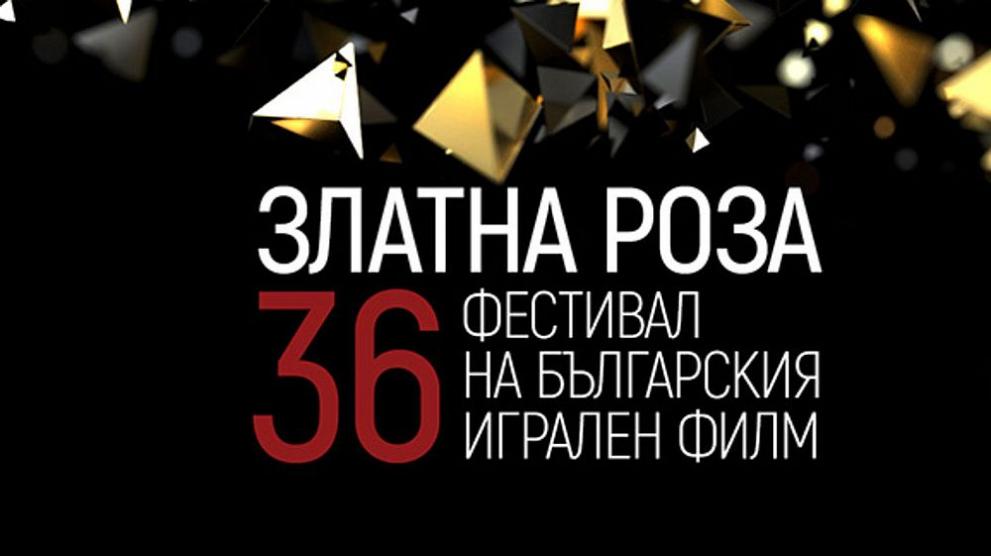 The winners of the 36th edition of the Golden Rose Festival are clear. Co-production of Bulgaria, France and Germany “Aga” directed by Milko Lazarov won the grand prize. The film also received the awards for direction and cinematography, and the film also received the award of accredited journalists. This is another success of the production, which was chosen to close this year’s edition of Berlinale.

This year, unlike the previous one, there was no match between the preferences of the jury and viewers. The prize of the audience at the festival went the production “Smart Christmas” by the writer and director Maria Veselinova. The film also received an additional prize from the jury for an original idea for a children’s film.

The special prize of the jury went to “Hights” by director Viktor Bozhinov. Alexander Aleksiev won the best male award for his participation in movie based on Milen Ruskov’s novels. The feature debut was awarded to Irina by director Nadezhda Koseva, who won the Union of Film Makers Award.

The jury awarded two prizes for best female role. The awards won Martina Apostolova for her participation in Irina and Eglė Mikulionytė for her role in the co-production of Lithuania, Bulgaria and Poland “Miracle”. Professor Georgi Dyulgerov was awarded the Lifetime Achievement Award and celebrated his 75th birthday.

The awards for supporting female and male roles went to Angelina Slavova and Dimitar Kotsev – Shosho for their roles in Living Chimneys by director Radoslav Spasov. The film also received an award for original music, which was made by Veselin Mitev.