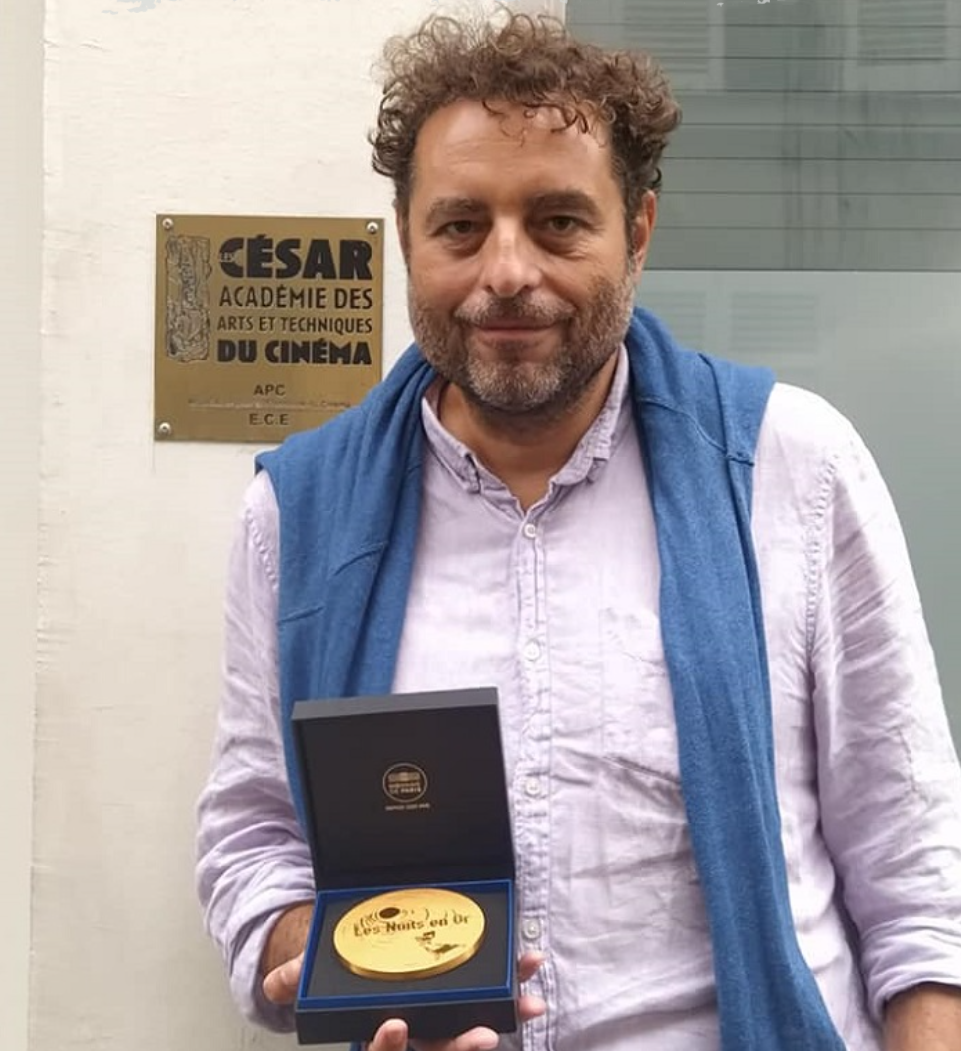 Teodor Ushev received a second honorary medal, Cesar, this time for his short animation Physics of Sorrow. His film based on Georgi Gospodinov’s novel of the same name was selected in Golden Nights, the program of the French Film Academy and the owners of cinemas in France, which presents titles awarded by other film organizations and festivals around the world. The screenings were in Paris in July, and in September the Physics of Sorrow will be broadcast in more French cities and around the world.

In 2018, the director was awarded Cesar for Blind Vaisha, again an adaptation of a work by Georgi Gospodinov. The award, funded by the Ministry of Culture, is modeled on the American Oscars and each year selects the best of European cinema and culture to promote it to the general public. The academy does not provide a category for foreign short films and the Golden Nights selection compensates for this omission. The program includes only titles that have won prestigious film awards such as Oscars, Bafta, Goya and others.