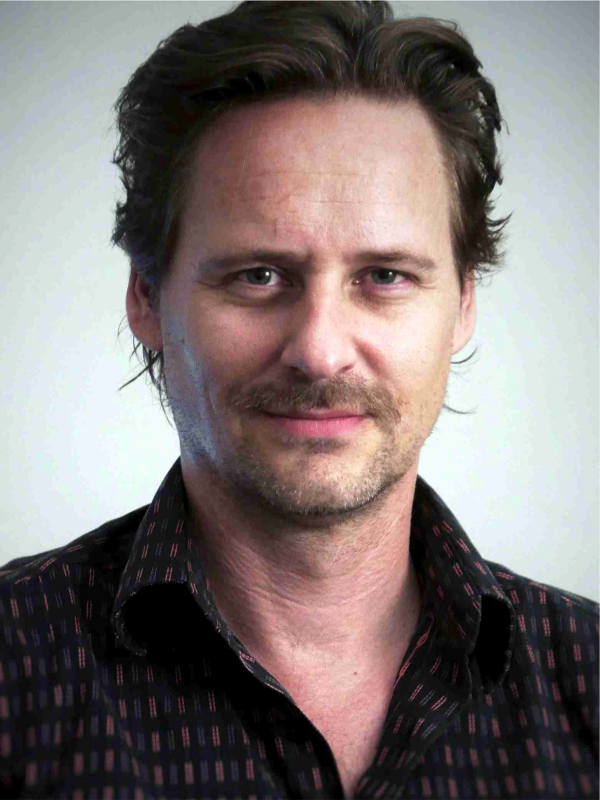 Scottish director Steven Lewis Simpson is preparing his upcoming two productions, which will be shot in Plovdiv. This will be the next exciting stage of his adventure in Plovdiv, since he moved here from Hollywood three years ago and founded his distribution company to direct the successful release of his latest film Neither Wolf Nor Dog.

The director is looking for actors, extras and people who are interested in working in the film industry to create a team for his upcoming projects. Also, his idea is to work with Plovdiv businesses and brands to present the great local companies in the area. In particular, he is looking for places such as restaurants and bars, as the goal is to shoot as much as possible in Plovdiv, and to pay attention to the beautiful Plovdiv locations. The films are a way to present a product in an original way and it would be great to use this opportunity to show not only the beauty of Plovdiv on the screen, but also the character of the city reflected in the clothes of the characters made in Plovdiv or lighting fixtures. and furniture made in the city, for example, Simpson believes.

The first of two feature films will bear the mysterious name Retrospect and presents a mysterious love and murder story with a twist in the plot, making it exciting for the audience. You can follow the progress of the film on the pages on Facebook and Instagram, where you will get more information about the castings, as well as photos and details about the shooting of the projects.

The second feature film will be a larger production – an international thriller, whose main character is a Bulgarian. The film will be shot on the picturesque outskirts of the city, as well as in its heart. Part of Steven’s bigger plan is to create and train a local team so that he doesn’t have to hire a team from Sofia or abroad, with the idea of ​​pouring his budget into Plovdiv. He is sure that the city is home to incredible talent and he is just waiting for an opportunity to appear in the world of films, as this is usually a limited opportunity outside Sofia, but it is something that Steven is determined to change. The director has started recruiting his film equipment in the city, which he plans to rent to local directors.

Steven Simpson’s latest feature film – Neither Wolf nor Dog has the longest release in the United States in a decade, and it was conducted entirely by his Plovdiv team. Neither Wolf nor Dog performed excellently in Bulgarian cinemas on an equal footing with other international films shown on the screens at the time. Since the company is already an established name in the industry, this ensures that his films will be shown in cinemas with which he has already worked, which allows him more freedom than most directors to create a company that will shoot, produce and distribute its own work instead of relying on funding.