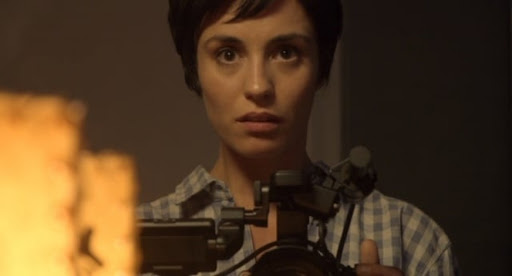 We will watch it on April 13 at the Lumiere cinema.

The plot revolves around a young actress who crashes her car into the concrete wall of a parking lot and commits suicide. Her friend, who is a novice director, is trying to understand why and makes a film about it.

The main roles are played by Radina Kardzhilova and Yordan Rusin.

Ivan Vladimirov is the “man-orchestra” – he is in charge of direction, script and editing of the film.