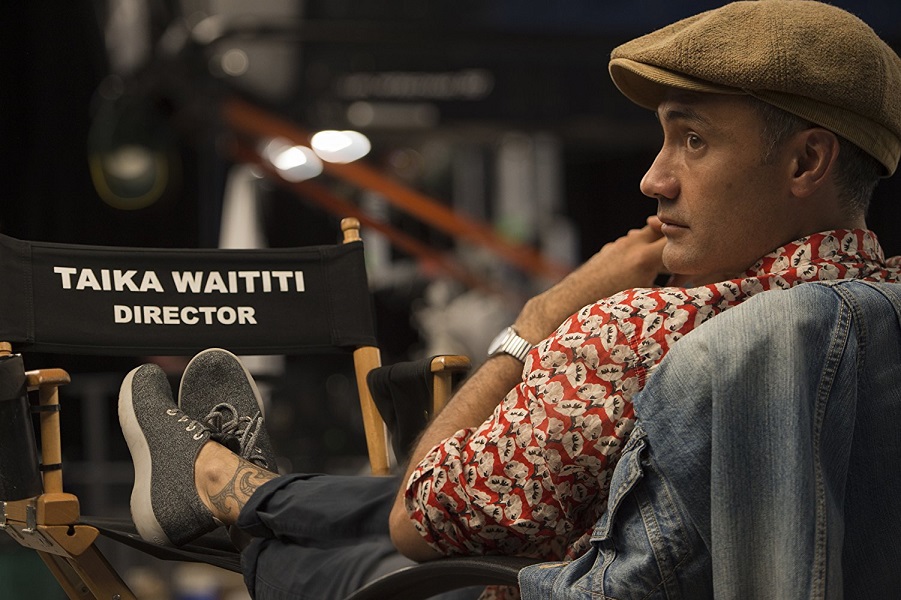 Fox Searchlight has found a their star for one of their next projects – “Jojo Rabbit”. The actress is Scarlett Johansson and is in the final phase of negotiations to join the project, Variety reports. However, the more interesting thing about this  project the name of the director – Taika Waititi. For several years we’ve been watching the director and we love his unusual approach to everything he is involved, so we’re convinced that Jojo Rabbit will be a pleasure that’s worth watching and something to look forward to.

The action of the satirical drama takes place during the Second World War, and the plot revolves around a German nationalist boy who has an imaginary friend. It is not a random character, but Adolf Hitler himself. At one point the world of the little boy turns upside down when he realizes that in his own home his own mother (Scarlett Johansson) hides a little Jewish girl …

Maybe only Taika Waititi  is able to turn this satire of war into a touching and charming tale of young creatures seeking their place in the incomprehensible adult world (we remind that “Hunt For The Wilderpeople,” and “Boy” are his creation, and if you have not seen them – correct your mistake!).

It is abundantly clear that he is a master of comedy as What We Do In The Shadows, which by the way is not far from having a sequel, is one of the best comedies in years and the latest movie about Thor : Ragnarok shows that even when there is a big studio behind the project he is able to maintain his signature sharp humour. Waititi is also developing the film “Bubbles,” about Michael Jackson’s famous pet chimpanzee. 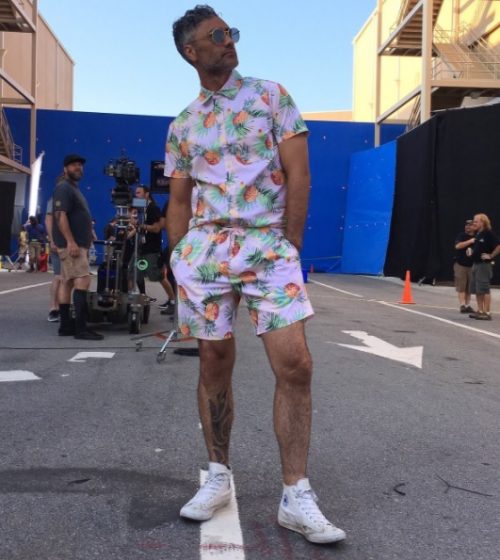 We will not hide that we will sincerely delight in every project by the extremely talented New Zealander. He is even expected to take on the role of Adolf Hitler in “Jojo Rabbit”, the imaginary friend invented by the main character!

“It’s my version of a lonely boy’s best version of his hero, which is really his dad,” Waititi told The Wrap about the potentially controversial character.

At the moment, Taika Waititi is searching for an actor to play the little boy that best fits the “future Nazi.” And because there are too many of the sensitive topics in the project (World War II satire, Nazis, comedy about Hitler), we are confident that Waititi is the man who could come out dry from the deep water!

“Jojo Rabbit” is a project that first appeared on the black list of 2012 scenarios that were not produced – it’s obvious that its time has come with just the right people on board. Waititi will also act as a producer, along with Carthew Neal and his spouse Chelsea Winstanley.