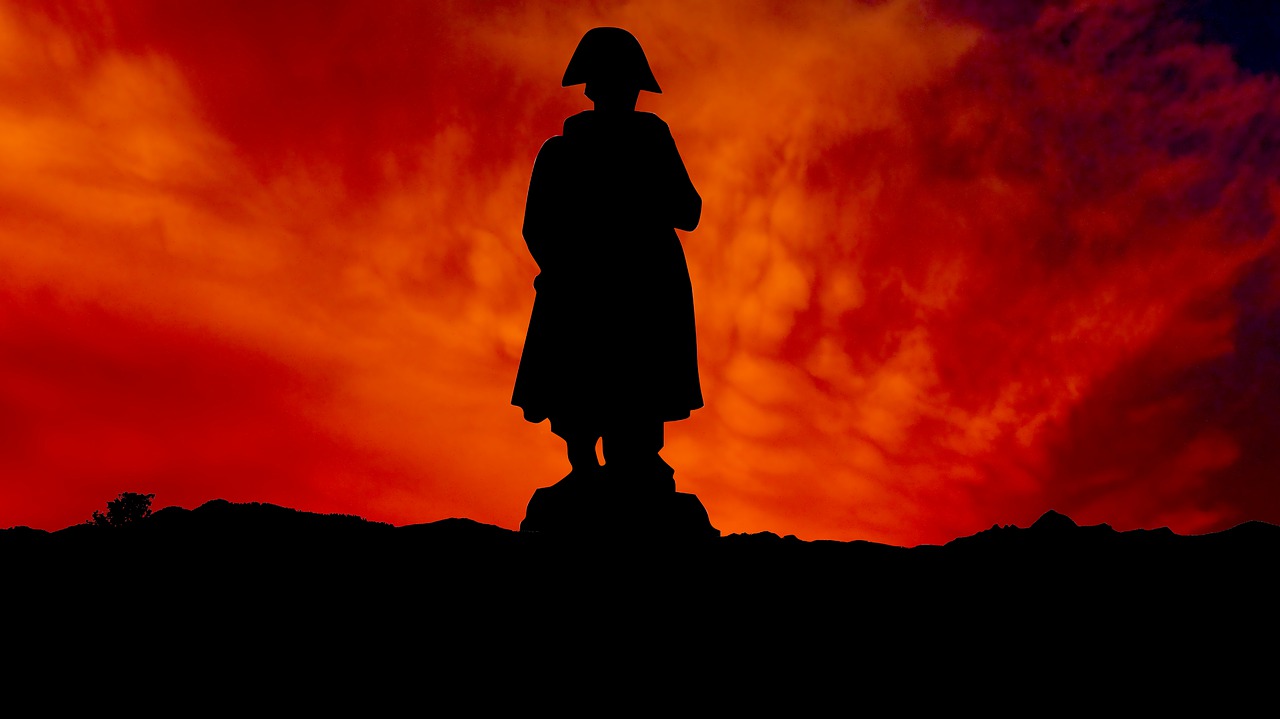 Ridley Scott to Make a Film About Napoleon

Apple’s streaming platform will produce the film Kitbag by the director Ridley Scott. It will follow the story of Napoleon Bonaparte and none other than Oscar winner Joaquin Phoenix will take the challenge.

Many might recall Scott and Phoenix worked together on the set of Gladiator where the actor got an Oscar nomination for his role as Commodus.

The film will follow the origin story of the future emperor and his rise to glory through his relationship with Josephine who he marries in 1796.

The goal of the film is to portray the most famous battles of Napoleon, his merciless ambition and incredibly strategic mind as an exceptional leader and military visioner.

When the film would be released is yet to be decided, however it is already known that David Scarpa will be the screenwriter.

The new project allows Ridley Scott to return to a period in history when his first film Duelists takes place. It won the prize for debut at the Cannes Film Festival in the late 70s.

As for Joaqin Phoenix(46), the one to play the part of the most famous Corsican in France, it’s another promising role after winning his first but long time-coming Oscar for his role as Joker.

83-year-old Ridley Scott is among the renowned celebrities like Martin Scorsese and Oprah Winfrey who joined Apple’s streaming platform.

In the autumn of 2020, he finished The Last Duel, filmed in Ireland, immediately after headed to Italy to shoot Gucci –= the story of Patricia Reggiana (played by Lady Gaga), who is sentenced for conspiring the murder of her ex husband Maurizio Gucci in 1995. The cast includes Robert De Niro, Al Pacino, Adam Driver and Gerard Leto. Work on Kitbag will start following it.

Newer PostIranian, Turkish and Hungarian Debuts at Sofia Film Festival
Older Post Maria Bakalova is the First Bulgarian to be Nominated for a Golden Globe