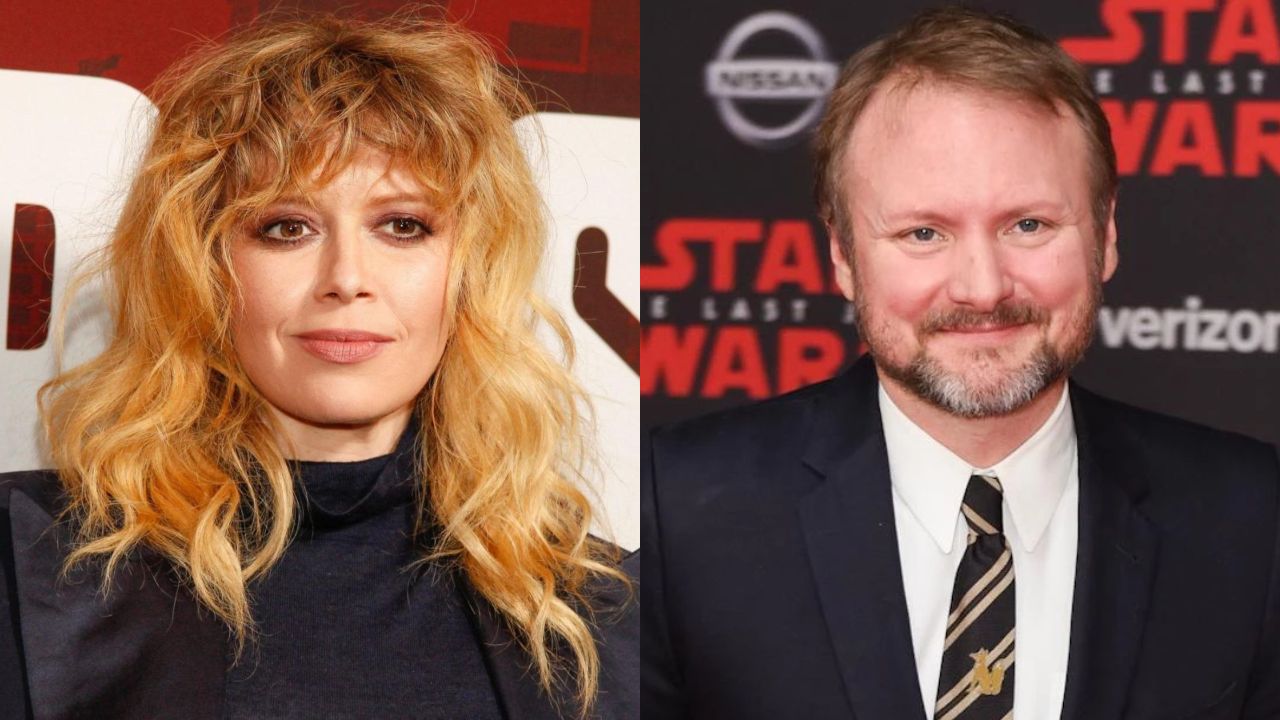 In the raging streaming war, it is clear that there are companies that are far ahead in the rankings, enjoying popularity and profits, and those that are still struggling to establish themselves and attract consumers. As a result, some of the more backward streaming platforms are likely to be more motivated to attract interesting and engaging artists whose work has a chance to bring them wider interest.

That is the plan, we see from the decision of the NBC Peacock platform, which has signed a deal with Rian Johnson to write, direct and produce a 10-episode mini-series called Poker Face. The series will be a mystery, each episode will be a separate case to be resolved, and in the lead role, we will see the quite special Natasha Lyonne. She has been active on the comedy scene in America for years, but most of us discovered her with her great roles in the series Orange is the New Black and Russian Doll.

We think it’s more than great news that Johnson will direct and write a new mystery series since we liked Knives Out so much, and in general, we are interested in everything he does, there is no chance to miss such a project. Given that he himself says that this is the genre he loves the most, it will certainly be worth watching – it is clear that Johnson thrives especially when he is given to really do what he is interested in. According to sources close to the project, Poker Face will be inspired by the old-fashioned crime mysteries popular in the 1970s and 1980s, but will also be completely original and in its own style.

Here is Rian Johnson’s full statement on the new project:

“I’m very excited to tackle the type of fun mysteries of “case of the week” that is guided by my characters, the type that I grew up with. This is my happy place. Natasha being my partner in this endeavor is a real dream for which the perfect home is Peacock.”

We definitely like the combination of Natasha Lyonne and Johnson. We imagine that it will fit perfectly into his preference to develop non-standard, usually slightly unpleasant and gloomily funny characters. Poker Face definitely sounds like the right next step for Johnson.