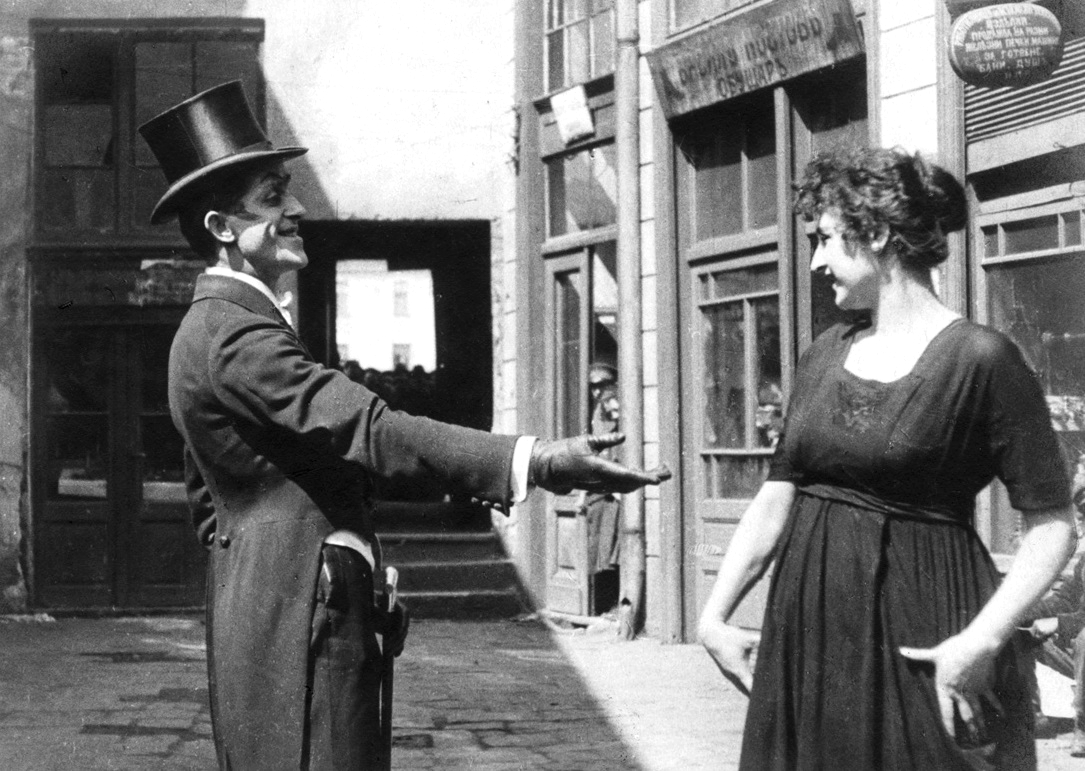 The first National Festival of Bulgarian Cinema Vasil Gendov to be held in May 2022 is proposed by the Union of Filmmakers. The festival is conceived as the largest forum so far for the manifestation of the brightest achievements in the Bulgarian feature, documentary and animated cinema, film theory and criticism. It is proposed to be named after the first Bulgarian screenwriter and director Vasil Gendov, author of the first Bulgarian film The Bulgarian is a Galant (1915).

The festival will be an annual review of the achievements of Bulgarian cinema. There is currently no such forum. The Golden Rose Festival, which is held with unspecified rhythmicity every year in Varna, has long been a festival only for Bulgarian feature films. The Vasil Gendov Festival is expected to include categories from feature, documentary and animated films. Only Bulgarian films with a national or world premiere up to 18 months before the date of its official opening will take part in the forum. Outside the competition program, a special jubilee award for overall creativity of a prominent filmmaker or artist for his contribution to film art and a special award for achievement in the field of film criticism – for significant publications (books, articles, etc.) published not earlier from 18 months before the date of the official opening of the festival.

The awards will be presented in categories related to all activities in a film team: for film, for director, for screenplays, for leading and minor roles, for cinematography, music, sound, editing, debut.

The festival Vasil Gendov will apply for funding from the National Film Center under the rules of the new law for the film industry.