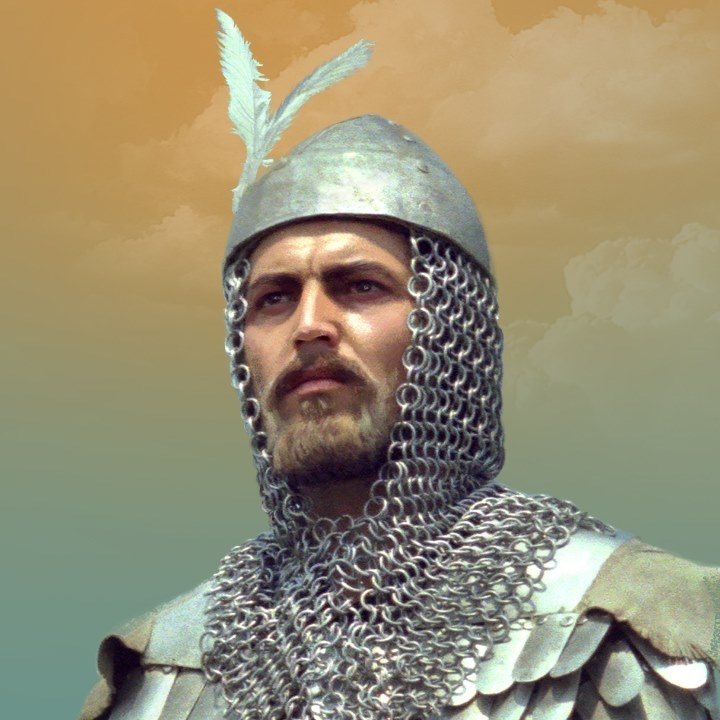 The Khan and the Empire, a new version of the legendary Bulgarian film in three parts Khan Asparuh, will be shown to a wide audience in a screening organized jointly by Kinomania and Sofia Film Fest.

The premiere date has not been announced yet. Khan Asparuh by director Lyudmil Staykov was shown for the first time more than 40 years ago. The trilogy has already been shortened, collected in a single film about the American market.

In The Khan and the Empire, the original material is re-edited into a completely new story lasting 2 hours and 20 minutes, with a dynamic editing structure, new music and surround sound of the highest level, while preserving the voices of the actors from the original version. So far, the film has been shown only in January 2020 at the Festival Center in Varna.

The restoration is the work of producer Dobromir Chochov, owner of Doli Media Studio, who started the project in 2018.

“Everything preserved in the National Film Archive of the original trilogy Khan Asparuh as negative or positive has been retouched, all scratches on the film have been cleaned, the tapes have been scanned with the highest quality – 5K with a clean effective area for 4K film. In short, this is a film made for the big screen”, Chochov summed up.

“I want to believe that the film The Khan and the Empire will impress and excite viewers of all ages with the remarkable acting, with the spectacular, unusual for Bulgarian cinema mass scenes and epic battles, with the tragedy, self-sacrifice and deprivation of the protagonist on the path and lastly – with the obvious associations that the distant epoch brings to the surface and relate to our current times.”, shares the director Lyudmil Staykov.

The trilogy itself is of colossal scale. The project is the largest undertaking in the history of Bulgarian cinematography and in order to depict the exodus, settlements and battle scenes the pictures uses more than 1000 horses, 60 000 people and 100 000 unique costumes. The film itself spans 4 seasons. As a result, it is the most watched Bulgarian picture with an audience of more than 12 million people in Bulgaria. It is expected that the audience will have the opportunity to see the film sometime in April 2021.