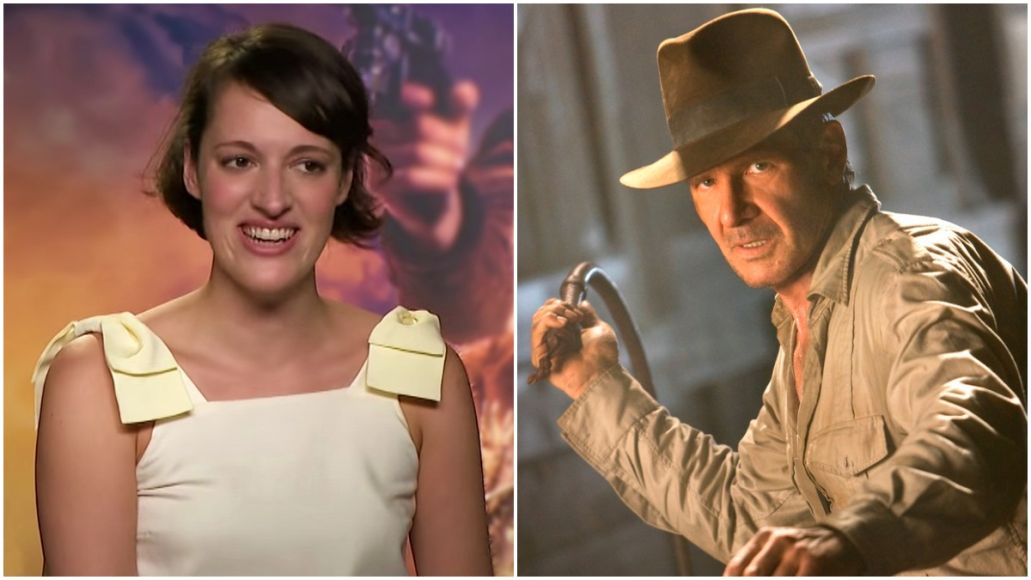 We think there are only three good Indiana Jones movies. But at the same time, we hold the view that whatever happens to a movie series over the years, be it remakes, reboots, or whatever else Hollywood invents, doesn’t really affect the original product. So in our role as impartial journalists, we share that the fifth film about our favorite adventurous archaeologist, after many delays, seems to be gaining momentum and will really start shooting.

Many difficulties have passed, but in the end James Mangold officially takes over from Steven Spielberg, who, along with George Lucas, will only take on the role of producer, and Harrison Ford will return to Indy’s shoes and hat at least once more. The news from these days is that the main female role is entrusted to our favorite Phoebe Waller-Bridge, and the great John Williams is back to write another undoubtedly ingenious musical accompaniment.

There is no point in twisting our souls, it is very clear to everyone that we do not need another movie about Indiana Jones. Currently, the first three (and the other) are available on Netflix and we are most happy to return to them. But if Hollywood, with its relentless desire to suck out the last possible penny of our nostalgia, wants to produce another film, then at least we can be happy that more than a capable director will take over from Spielberg, and a young and incredibly talented actress and an author such as Waller-Bridge will be involved in the project. She has already managed to nail her place in our hearts with her own series Fleabag, and now we can only have fingers crossed that she will be able to bring her personal sense of humor and levels of chemistry set against the flawless (but very aging) Harrison Ford.

Don’t get us wrong, we’re hoping for the Indiana Jones 5 to be a worthy addition to the series. Especially the return of John Williams brings us incredible hopes, and nothing more would make us happy with another great movie about Indiana Jones. Among other things, James Mangold is a wonderful director who, with Logan, showed us that he knows how to create a quality final homage to a beloved character, whose time under the spotlight comes to a natural end. But do you blame us for dreaming of leaving Indy alone and living with our memories of the perfect trilogy?

Indiana Jones 5 is currently scheduled to premiere on July 29, 2022.