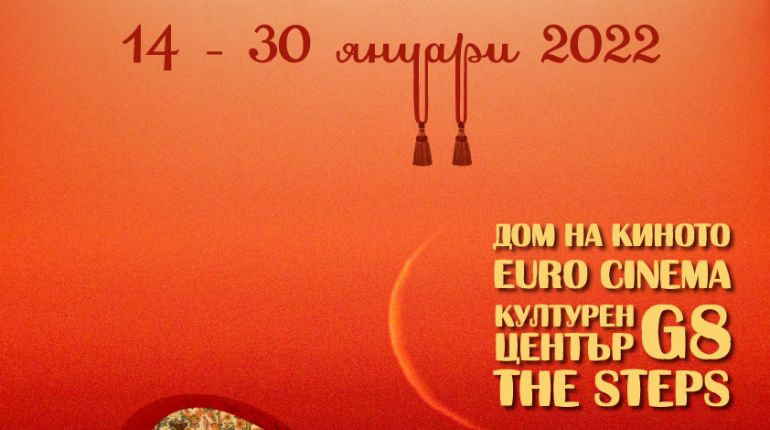 Over 40 premieres in the program of Sofia MENAR 2022

Until January 30, viewers will be able to watch more than 40 premiere feature, documentary and short films from the Middle East, Central Asia and North Africa.
The festival will open with the Palestinian film “Between Heaven and Earth” by director Najua Najar. The main roles are entrusted to Muna Hawa and Firas Nasar, who won the Best Actor award at the Valencia Film Festival.

Full program and information about the films can be found at www.menarfest.com

Sofia MENAR Film Festival is organized by “Shame” and introduces the Bulgarian audience to the culture and traditions of the Islamic world. The Sofia MENAR Film Festival program presents the best of feature, documentary and short films in the Middle East, Central Asia and North Africa, and traditionally includes specially selected thematic events related to the countries of the region and the customs of ethnic groups. who inhabit their lands. The festival was founded in 2009.