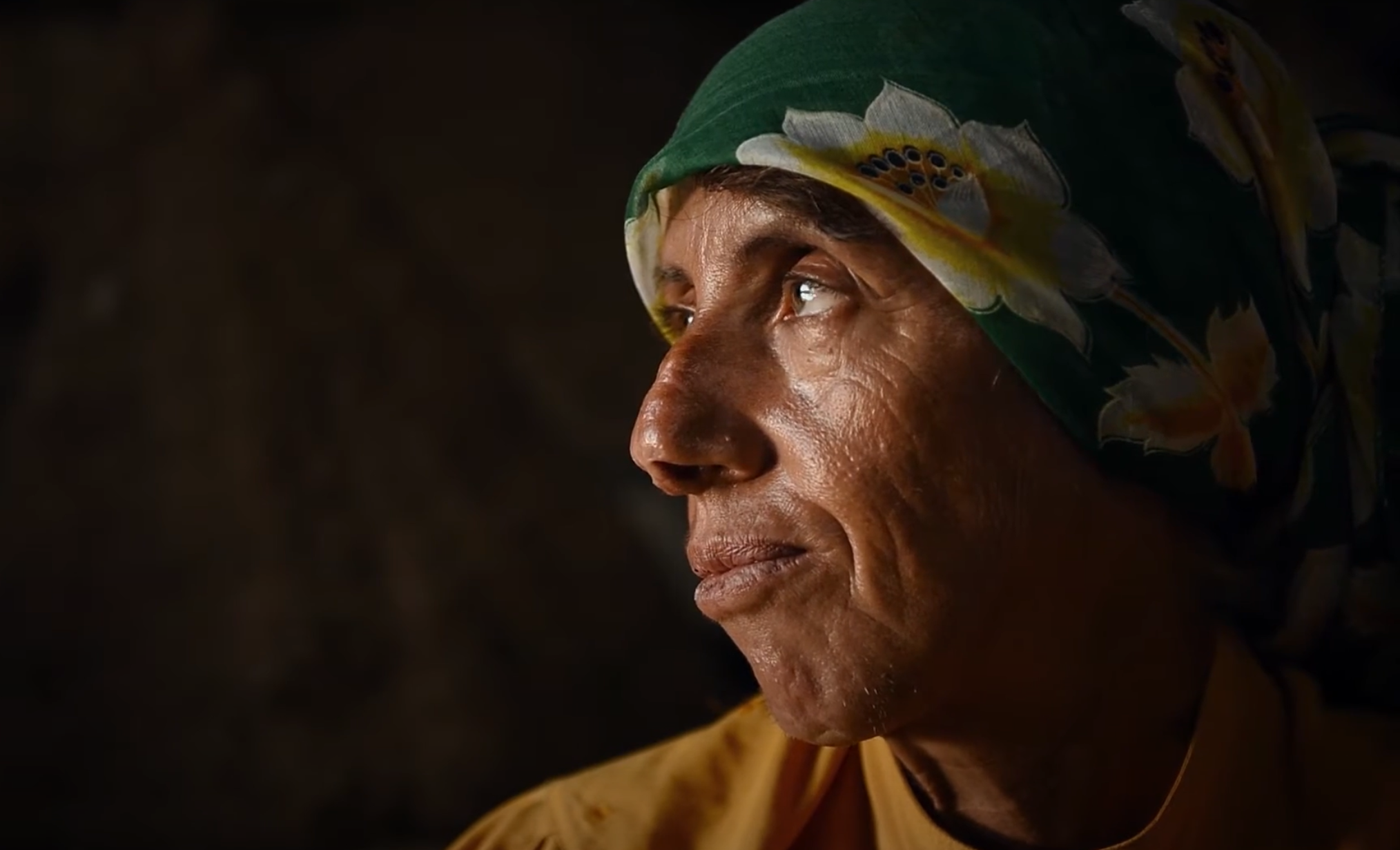 Oscar-Nominated Honeyland with Screenings Across Film Theaters in Bulgaria

From February 26 (Friday) at various cinemas in the country, it would be possible to watch Honey Land —  a film by directors Tamara Kotevska and Ljubomir Stefanov (Northern Macedonia).

In 2020 it got nominated for an Oscar in two categories — best international film and best documentary, winner of the Grand Sundance Documentary Award 2019 and dozens of more prizes around the world.

The film is distributed by Art Fest, organizer of the Sofia International Film Festival, in whose program it was presented last year.

Hatidze Muratova, 50 years old, lives in a deserted village, climbing a hill every day to take care of her bee families nestled in the rocks, singing mysterious melodies to them. The rest of the time she repairs the damaged hives herself, takes care of her sick mother and from time to time travels to the capital to sell her honey. One day a family of nomadic beekeepers invade her land and threaten her livelihood.