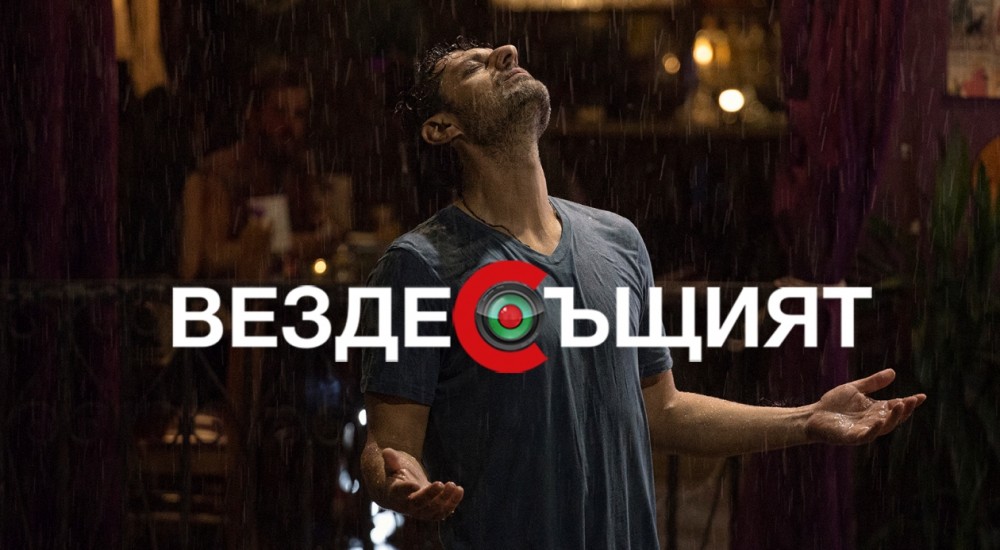 The film won the FIPRESCI Prize at the Sofia International Film Festival.
Bulgaria has selected Ilian Djevelekov’s Omnipresent to compete in the best foreign-language film category at the Oscars, The Hollywood Reporter.

The film is centered on Emil, a writer and owner of an advertising agency who gradually becomes obsessed with spying on his family, friends and employees with hidden spy cameras. What starts as an innocent hobby turns out to be a total disaster as Emil abuses his new power and eventually comes to realize that some secrets should be left uncovered.

In October 2017, Omnipresent was the main winner at Bulgaria’s Golden Rose film festival. It won the best film award as well as the audience award and the critics’ guild award, while the stars, Velislav Pavlov and Teodora Duhovnikova, were awarded best actor and actress, respectively.

In March 2018, Omnipresent collected the FIPRESCI Prize at the Sofia International Film Festival.

Bulgaria has been submitting films to the Academy Awards since 1970 but has never won an Oscar. In 2009, Stephan Komandarev’s The World Is Big and Salvation Lurks Around the Corner made the January shortlist.