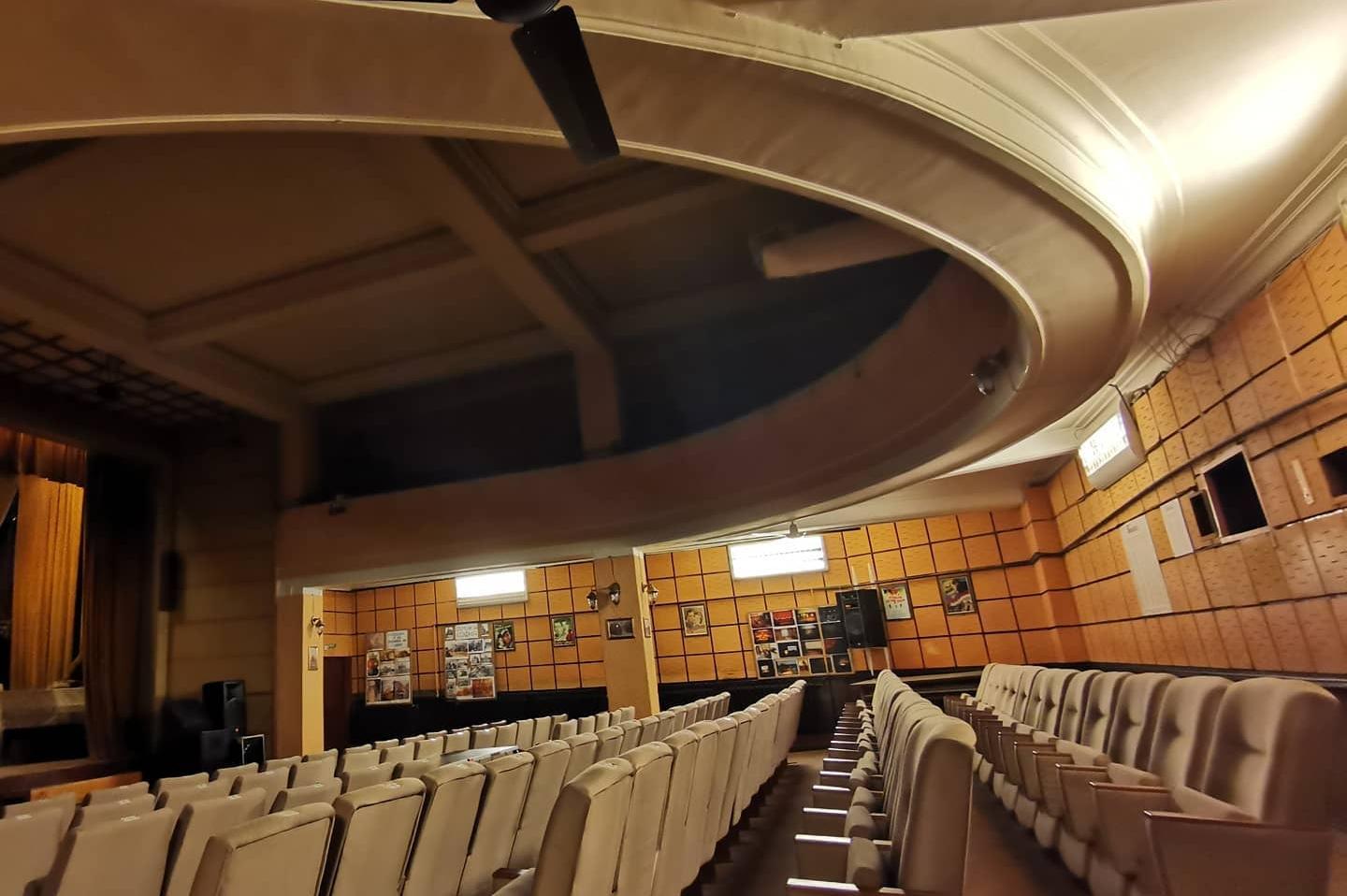 No New Projects for Bulgarian Cinema in 2021?

The lack of regulations for the implementation of the Film Industry Act suspends the procedures for financing new Bulgarian films.

Competitions for financing Bulgarian films are postponed indefinitely until the Regulations for the implementation of the new Law on the Film Industry are signed. This became clear from a message on the website of the National Film Center, which announced the cancellation of the already announced dates for the competition sessions.

On March 2, 2021, in the last days of the 44th National Assembly, the new Law on the Film Industry entered into force, adopted despite the active objections of many representatives of the film guilds. It envisages that a large part of the funds for Bulgarian cinema will be directed to the major televisions for the production of series and television films. The position of the initiators of the law from GERB was that a significant increase in the money for cinema to BGN 25 million per year is envisaged. Despite this statement, so far there is no increase in the budget or actual production of film products because it is mandatory to adopt regulations for the implementation of the law, which will determine the procedures for conducting competition sessions. Currently, new commissions cannot even be appointed to the National Film Center to approve projects, finalize financial parameters and even allow the holding and participation in festivals.

The caretaker Minister Velislav Minekov stated that long talks with all affected parties are forthcoming before regulation to the law is signed. The Ministry of Culture is also working on legislative changes to the Film Industry Act, although there is no parliament to approve them.