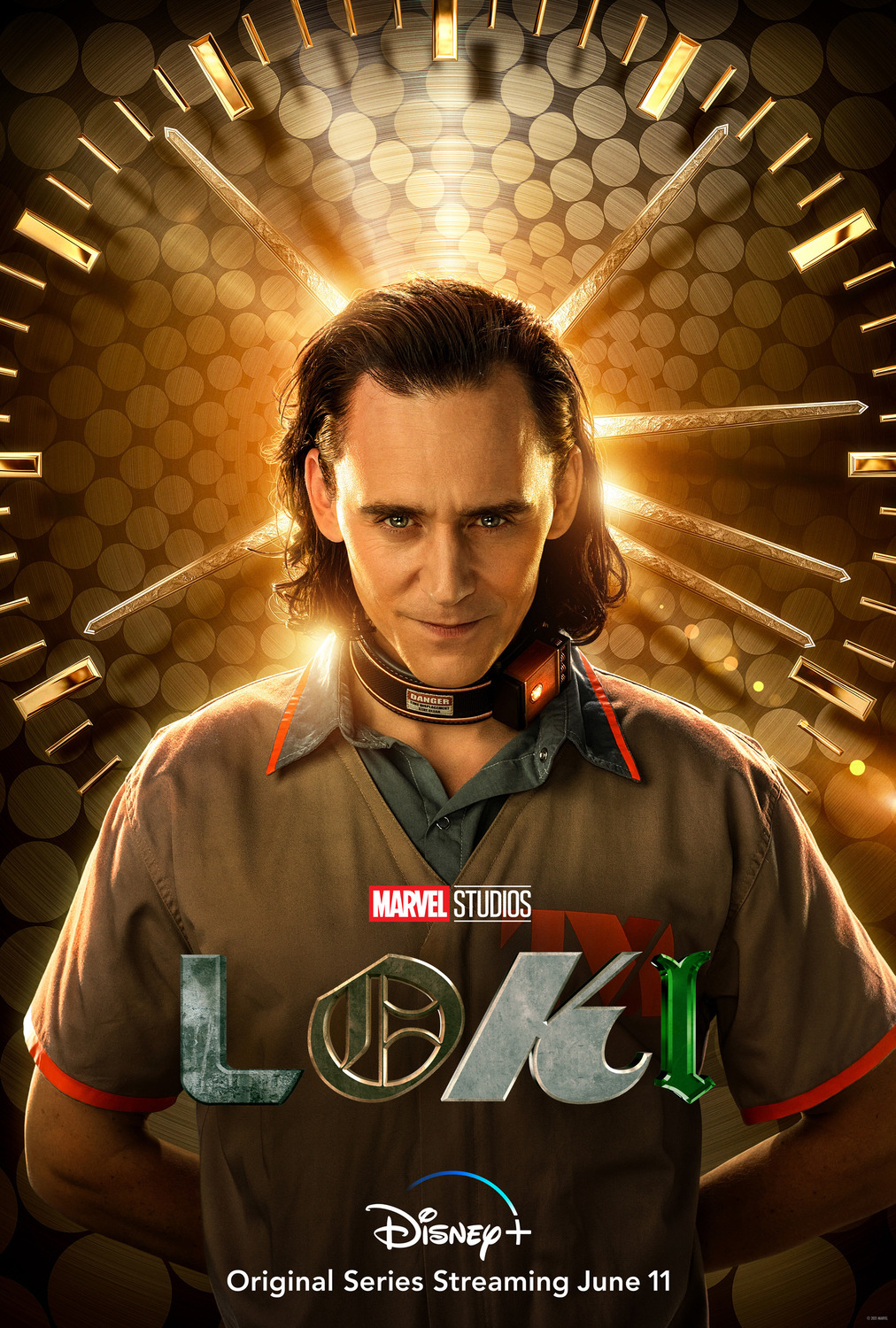 We will make a “bold” prediction and say that we expect Loki to be the most successful series of Marvel – both compared to WandaVision and The Falcon and the Winter Soldier. And when we say successful, we don’t mean just as viewers – Loki is one of the best villains and generally the most important and favorite characters in the entire Marvel movie universe and the interest in his solo adventures can not be great – but also as quality, which we judge by the trailers so far, including the new trailer, which you can see below.

We all know that Loki (Tom Hiddleston) found his “final” death in The Avengers: Infinity War, but thanks to the actions of the greatest heroes on Earth, who in The Avengers: Endgame traveled back in time, he managed to acquire the tesseract and “saved” himself in an alternative timeline, where, however, he came under the control of the huge bureaucratic structure TVA (Time Variant Authority), which is responsible for much of the parallel worlds. Under the watchful eye of Agent Möbius (Owen Wilson), Loki embarks on a journey in which he must restore the fragmented timeline, but in the meantime he creates a bunch of extra worries at important moments in human history…

Check out the new trailer.

Like the previous ad, we are very happy – we get a strong Brazil vibe, because of the style of (almost) totalitarian bureaucracy, we still do not know what the main intrigue and danger will be and once again we want to note how much it suits this role of Tom Hiddleston. Owen Wilson is also strong. We look forward to the series itself.