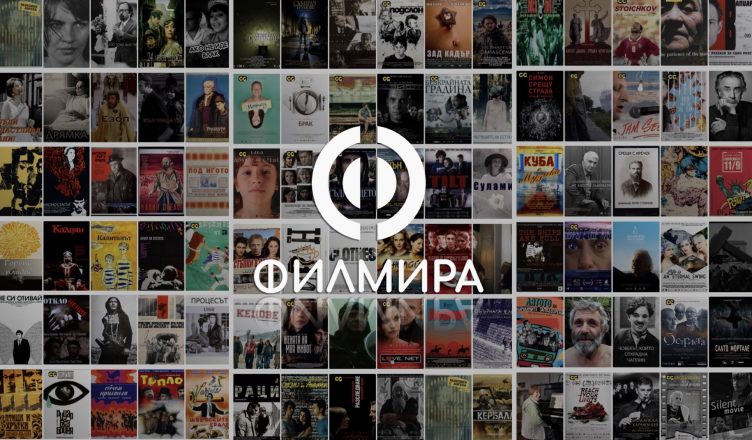 Filmira.bg has launched a partnership with municipal and university libraries, whose readers and students will be able to benefit from unlimited access to the entire content of the platform, for a minimum annual subscription with their reader’s card.

“Libraries around the world have long had film collections as a service in addition to books and textbooks – commented Krastyo Lambev, producer of one of the most successful Bulgarian films -” The Naked Truth about the group “Lada”. – Filmira provides the technological opportunity, as well as a rich collection of Bulgarian feature and documentary films and series, available to the general public. “

Special efforts are being made to develop a youth audience for legal online consumption of contemporary Bulgarian cinema and the golden Bulgarian films created before 1989.

Initially, the service will be used by the Lovech Regional Library and the Southwestern University in Blagoevgrad. Readers and students will have free access to a selected collection of ten Bulgarian films, the rights to which are secured with the support of the Audience Program of the National Culture Fund under the FilmiraUniLib project.

Southwestern University educates a large number of art students, and the Regional Library in Lovech has a number of activities with children and youth, as well as a film club. In parallel with the development of the pilot project with them, the streaming platform has already invited other libraries interested in partnership to talk.

The streaming platform filmira.bg, developed on the initiative of Concept Studio, has nearly 300 Bulgarian and European titles. Its main mission is for Bulgarian viewers to have access to Bulgarian cinema. With the support of Sofia Municipality and the National Culture Fund, 20 of the films were made with specialized subtitles for deaf people, including the first in Bulgaria artistic sign translation of the children’s feature film “Smart Christmas”.