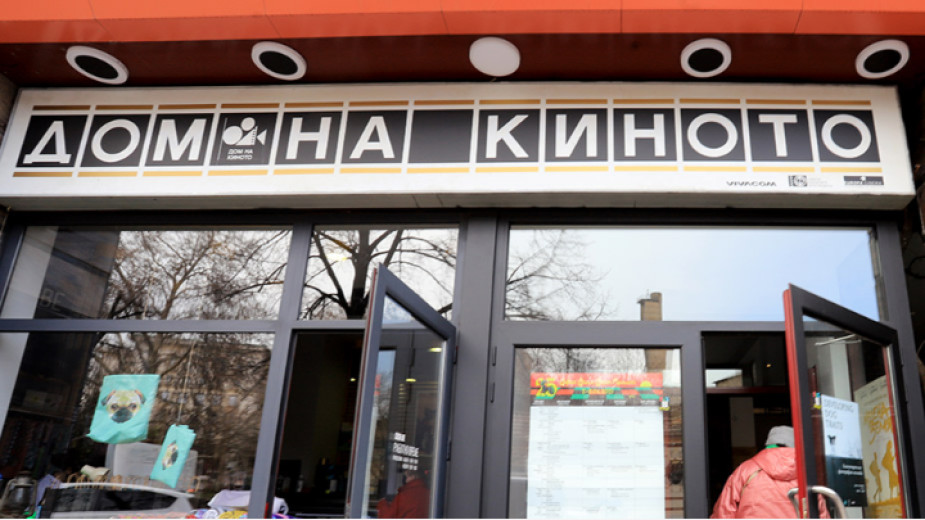 New Hall Called Resonance in the House of Cinema

The new Resonance Hall will have the House of Cinema on December 14, and the first performance there was a visit by the writer Georgi Gospodinov, who presented the films of Teodor Ushev, based on his works and recognized by the American Film Academy – ” Blind Vaisha ”and“ Physics of Sorrow ”.

As part of the Resonance cinema program’s initiatives, the Cinema House now has another great space – a small additional hall equipped with a DCP projector, a screen and top-class sound. This hall will create an opportunity to enrich the program of the House of Cinema, for meetings and professional workshops – for children and young people who are interested in the secrets of cinema and creative professions related to it, for premiere events – said in Artefir program director of The House of Cinema Hristo Hristozov.

Newer PostExhibition “Vasil Gendov. Life Between Theater and Cinema
Older Post The lack of subtitles in Bulgarian cinema is a large-scale spiritual robbery