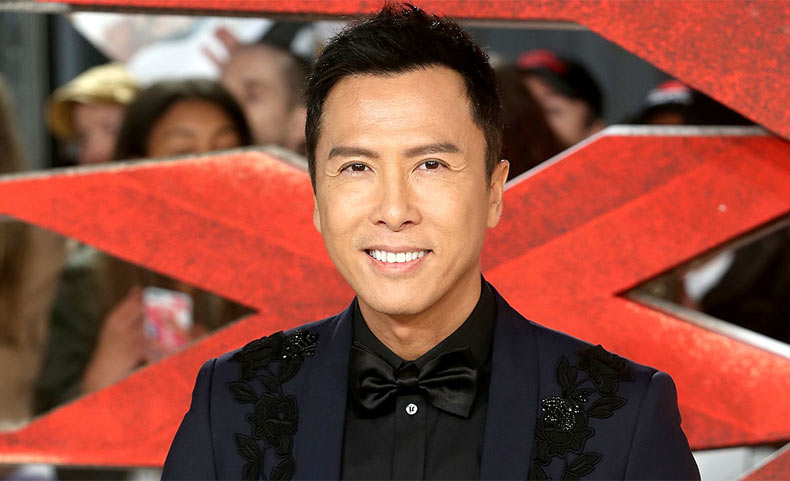 When “John Wick 3” ended with a shameless cliffhanger, we didn’t get angry with him, because it’s very clear that as long as Keanu Reeves can move and brandish a gun, there will still be “John Wick.” We fans are completely on the crest of the wave and we will follow Keanu’s elite assassin in any hyper-violent adventure to get involved again, and people who are not fans – well, this news is just not for you.

The fourth and fifth parts of John Wick’s story have been officially announced, and while at one point the two films were planned to be shot directly one after the other, they were greatly delayed by both the pandemic and Keanu’s commitments to The Matrix 4. Now, however, the fourth part will finally go into production later this summer with planned photos in Berlin, Paris, New York and Japan – again, an international adventure awaits us, where people from all cultures will be cut by the title character.

As filming approaches, over the past few days, we’ve begun to understand many of the new additions to the cast that will be joined by returning Keanu Reeves and Lawrence Fishburne. We start with the incomparable Donnie Ian – the martial arts master would fit perfectly into the stylized martial choreography of the series and we can only rejoice that he will join the saga. All that is known about Ian’s character is that he will play an old friend of John Wick, who grew up with him and therefore the two have a lot in common, mostly common enemies.

The fourth part will also introduce us to previously unannounced characters played by singer Rina Sauayama, Shamir Anderson, whom we recently met in “Stowaway”, as well as persistent rumors about Bill Skarsgård, whom we also really like. In other contexts, we might be worried about adding so many new characters to a new sequel, but this is “John Wick” – we’ve seen enough that the series likes to use its guest stars by giving them distinctive and interesting characters, giving them to fight in an interesting way and then quickly drive them off the screen, most likely with a headshot.

“John Wick 4” will again be directed by Chad Stahelski, and the script is entrusted to Michael Finch and Shay Hatton. Yes, it is important to mention that Finch is the author of the extremely tragic “Hitman: Agent 47”, and Hatton’s career began with “John Wick 3” and besides him includes only “Army of the Dead”, but what of it – This is definitely not a movie that we will look closely at in the script.

Newer PostLin-Manuel Miranda’s directorial debut trailer “Tick, Tick… ​​Boom!” With Andrew Garfield
Older Post Animation Movie “The War of Rohirrim” from the Universe of “The Lord of the Rings” is being Prepared