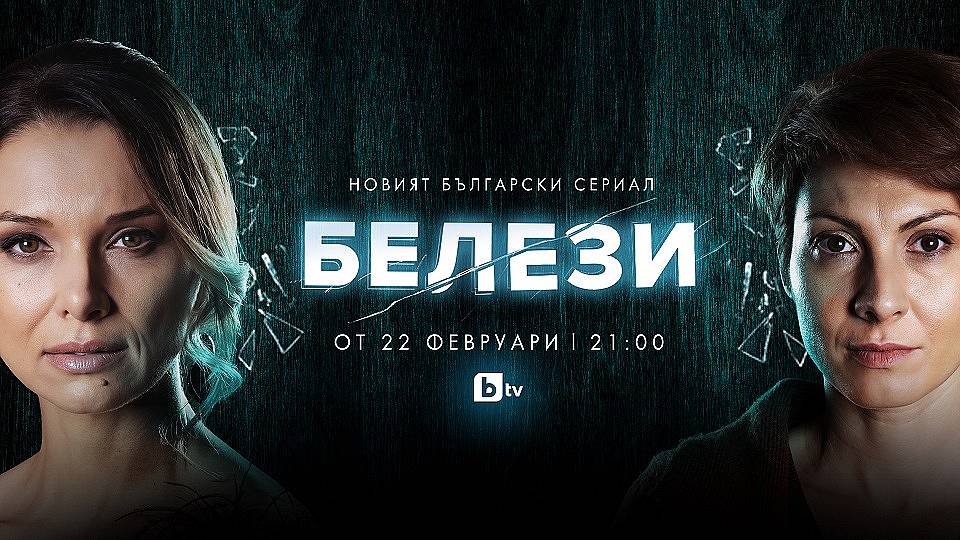 The shooting of the latest bTV series Scars is nearing its end. In fourteen episodes, it will tell the story of two sisters separated by their goals, ambition and love. Betrayal causes a deep and lasting conflict between them, which passes on to their daughters and puts them on the same path.

Several generations of Bulgarian actors will be part of the production with the goal to recreate a dramatic family story in which “time does not heal all wounds”. The main storyline in the plot is the story of the sisters Nadezhda and Vera, and in their roles will be played by actresses Anastasia Lyutova (Nadezhda) and Vera Yordanova (Vera). The cast includes Penko Gospodinov, Valentin Ganev, Iren Krivoshieva, Stoyan Radev, Albena Koleva, Irina Atanasova, as well as the already established and rising stars Ivo Arakov, Vittoria Nikolova, Klementina Fartsova, Balena Landzheva, Matey Mitev, Ekaterina Lazarevska.

“The scenes from the series are set in real shooting locations for maximum authenticity. Scars is a significant accomplishment in the production of series, which is a result of many years of experience, “says executive producer Gabriel Georgiev.