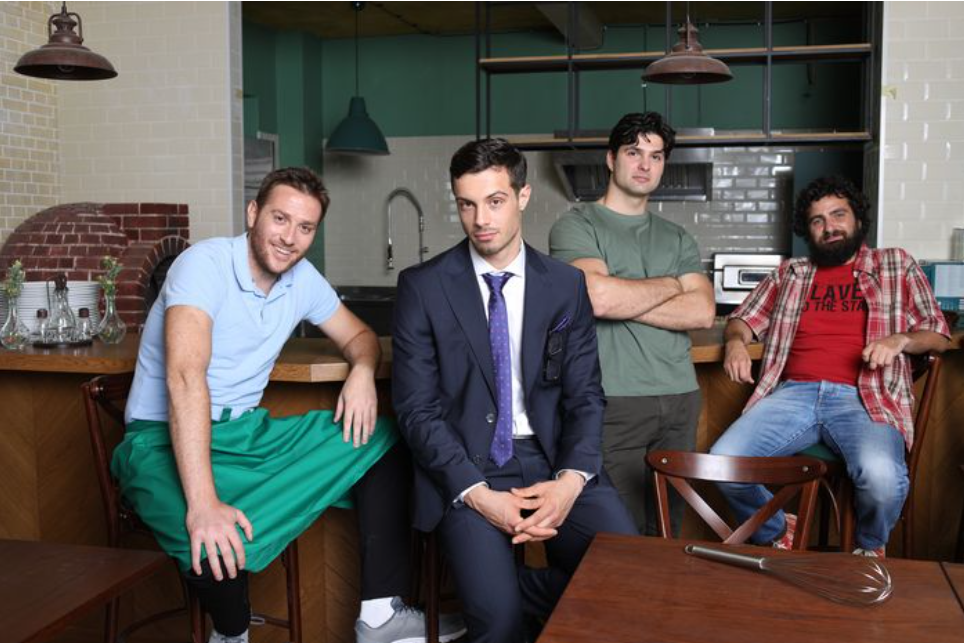 The shooting of a fun family series Daddies begins for BTV by production house Dream Teams by Evtim Miloshev. The sitcom tells the story of the daily lives of four young men facing the challenge of being good fathers.

The four friends with different destinies, social status, profession and temperament will try to prove that the father is no less a key figure than the mother in raising children.

Daddies is an adaptation of the series Sres. Papis under license from Viacom International. It aired for the first time in 2014 on Argentine television Telefe and quickly became the most watched prime-time show, maintaining high audience interest for 127 episodes. It was later adapted in more than 15 countries, including Chile, Mexico, Peru, Slovakia, Ukraine and several Middle Eastern countries. In 2020 its Serbian version was also broadcast.

Daddies will leave for Bulgaria in autumn.