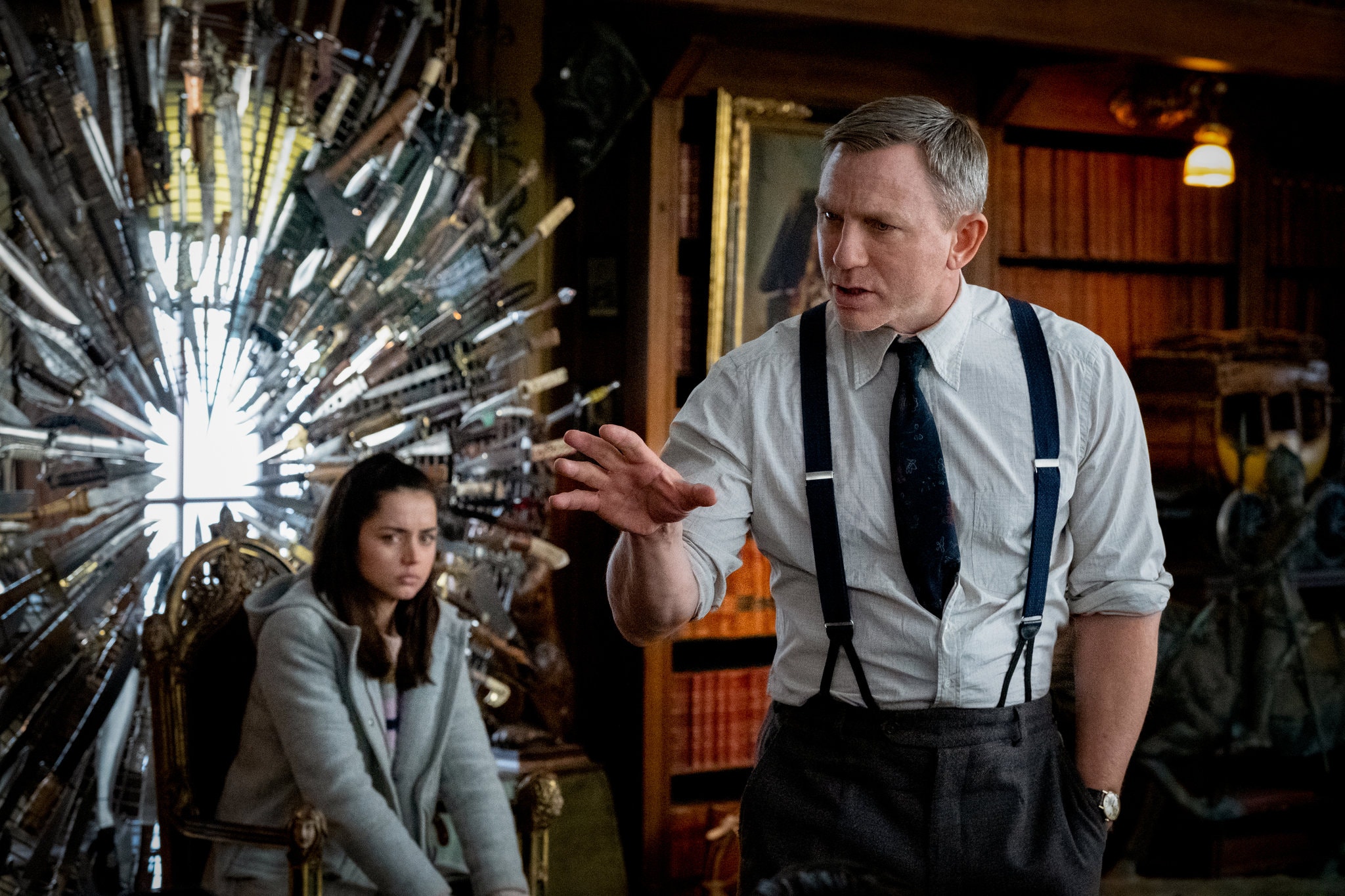 We have to discuss mind-boggling budgets and movie profits from time to time. And here’s another example in which we have to admit that we are extremely pleased that Rian Johnson has made a deal for the next two sequels of Knives Out with Netflix for the impressive $ 450 million.

Understandably, Netflix was willing to pay a staggering amount for the sequels in terms of Johnson’s original film (which was indeed original, not adapted from anything else) making more than $ 300 million with budget of 40 million. It even seems almost inexplicable to us the amount of nearly half a billion, given that we are already talking about amounts for two films that would equal the most high-budget comic book projects such as The Avengers. However, we assume that the deal includes not only Johnson’s rights as a creator, screenwriter and cinematographer, the possible profits for a simultaneous release in theaters, but also the significant salary of Daniel Craig, who has been confirmed to return as the great detective Benoit Blanc in both sequels.

Given how much we liked the first  Knives Out, we can’t wait to see what else Johnson has prepared for us in the world of his unique Southern detective. It is very clear that probably none of the other actors in the first film will return – Benoit Blanc was obviously inspired by Hercule Poirot and other similar detectives who have separate adventures related to each of the various cases he has to investigate. However, as fans of the genre and as avid fans of Benoit Blanc, we are definitely ready to watch him reveal new and diverse mysteries, all with a different cast of supporting characters. If we look at the parallel adventures of Poirot’s new adventures (referring to the impending “Death by the Nile”), we have no doubt that Rian Johnson will once again assemble an impressive cast to create problems for his impressive detective.

We will certainly be watching closely for news related to the new acting additions that will surround Daniel Craig in the second film. We are expecting them not long after, from the point of view that the beginning of the shooting is planned for June 28 in Greece – Benoit Blanc is going to an interesting destination! We can’t wait to see another masterfully crafted mystery, and the money Netflix has put in gives us even more confidence that Rian Johnson will have the opportunity to reach his full potential.