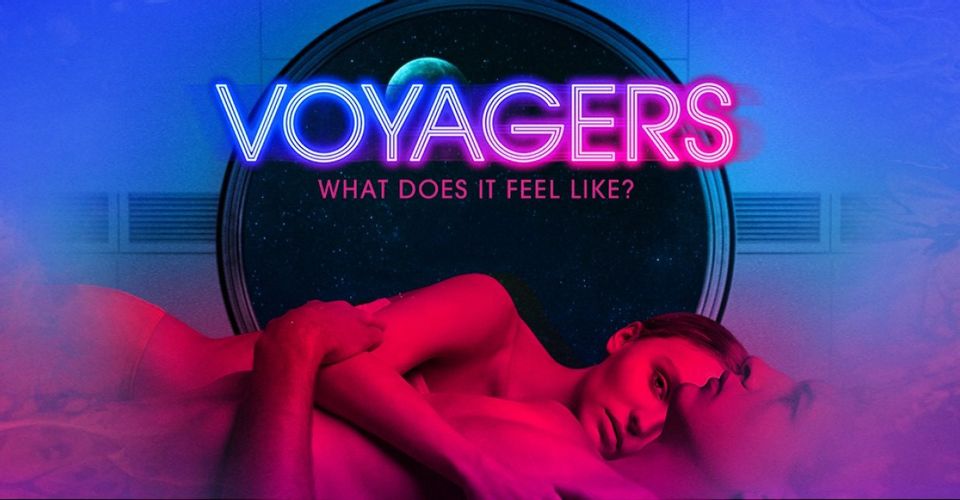 We love films about human nature that explore and contrast our innate predisposition to violence and primary sexuality with our capacity for love and compassion. And when these movies take the form of a fantasy thriller set in a spaceship sent on a mission to colonize other worlds (another type of story we like), we’re first on screen and usually don’t need much to be happy.

Voyagers is exactly the type of thriller by Neil Burger, which in theory should be among the most anticipated films. In practice, however, this is not the case, as the first trailer, which debuted ten or fifteen days ago, disappointed us a lot with generics (visual and as a presentation of the topics). Now Lionsgate is presenting a new full trailer of the film and the hopes are that it will be able to offer us something that will be able to impress us.

We recall that Voyagers takes us into a future in which the survival of the human race is at stake and a group of young men and women specially bred to be intelligent and obedient are sent on an expedition to colonize a distant planet. But when young people discover an ominous secret about the mission, they oppose their training and begin to explore the darkest corners of their nature. When the life of the ship sinks into complete chaos, they are consumed by fear, lust and an insatiable hunger for power.

We think that this trailer presents the story and nature of the film in a better way, but dulls the intensity of the feeling of sex and violence that we received from the initial teaser, and in general, in no way manages to convince us that the end result will be something more than a missed opportunity. But as we said last time, we will probably take a look at Voyagers, as we are basically fans of such stories – we just won’t expect something amazing.

The premiere is scheduled for April 9.