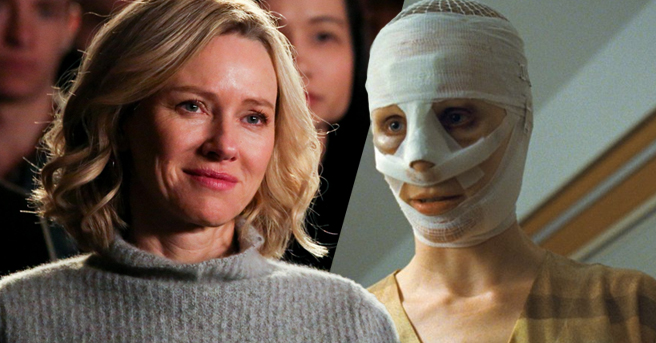 Naomi Watts will Star in the Remake of Goodnight Mommy

Recently, Hollywood has turned its attention to European cinema. Their desire to make their own versions of successful films has apparently not yet subsided. Now is the time to present the new victim. This is the Austrian thriller Goodnight Mommy (Ich seh Ich seh  in the original).

The film tells the story of nine-year-old Schwartz twins who go to live with their mother in a house in nature. The woman recently underwent plastic surgery and her face is still covered with bandages. Soon, however, the boys begin to suspect that this is not really their mother, but an intruder. The feeling of innocence and love is quickly replaced by that of hatred and betrayal. But what is the truth?

Goodnight Mommy was directed by Severin Fiala and Veronica Franz and they will take on the roles of executive producers in the new version. The rights have been purchased by Amazon and work is already in full swing. Matt Sobel was chosen as the director, and the screenplay was written by Kyle Warren. The good news is that two time Oscar nominee Naomi Watts will star.

Here is what Sobel himself shares about the production:

My favorite movies are the ones that invite the audience to follow the protagonist in their journey. In our version of Goodnight Mommy, the fear of abandonment and the terrible realization that our loved ones may not be who we think they are, create a captivating nightmare with deep feelings from every direction. I can’t wait to create this heartbreaking story with Amazon and the incomparable Naomi Watts.

The original Goodnight Mommy has won numerous awards and has won the love of viewers and critics. Matt Sobel and company must be very careful with the way they approach the film. There is certainly something to improve over the original, but they can also ruin some things. We will certainly monitor future developments on the subject.