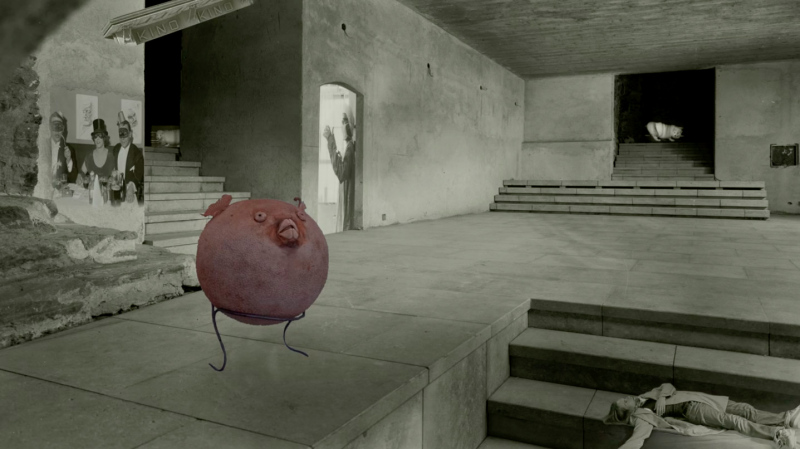 A program with short animations and short films will be presented by the House of Cinema on June 3. They will be shown to an audience without their original soundtrack, the footage will be sounded with music performed live by three musical formations.

The initiative is part of the Live Soundtrack project, a series of film music events based in Belgrade, Serbia. With its over 50 editions held between 2014 and 2020. The event supports the independent stage through screenings of short films, experimental films and animation from around the world, by uniting them with musicians from the electronic, ambient and electro-acoustic spheres.

The new season of the event will start in Sofia, in cooperation with the Cinema House. The first initiative, entitled Inside the Mirror of Dreams, is on June 3. It will feature the music projects trohi and E.U.E.R.P.I. from Bulgaria and Kajaq from Serbia. Animated and short films created by Mox Mäkelä, Victor Martin, Süleyman Eskiocak, Daniel Zagórski and Daniel Le Hai will be shown. They are all united by the theme of the real, dreamed and dreamed. The program will be presented by Marko Milicevic, permanent manager and curator of the event.

E.U.E.R.P.I. is a guitar solo project by Miryan Kolev. His style can be defined as an experimental drone ambience. Kolev is the author of the exhibition “Ghost Villages” in Kazanlak, which brought together his footage of abandoned Balkan villages with an audio album created from sounds recorded in abandoned villages.

You can find more information on the Facebook page for the event.