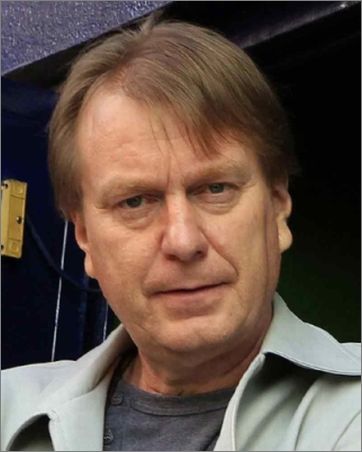 The 25th Sofia Film Fest is also preparing a special autumn edition in September. One of the guests of the festival will be the Finnish film director, screenwriter and producer Mika Kaurismaki. He will present his latest film “A Good Night” and will receive the Sofia Award of the Sofia Municipality for his contribution to the art of cinema.

Sofia Film Fest will also show a retrospective of Kaurismaki’s films from September 10 at the Cinema House.