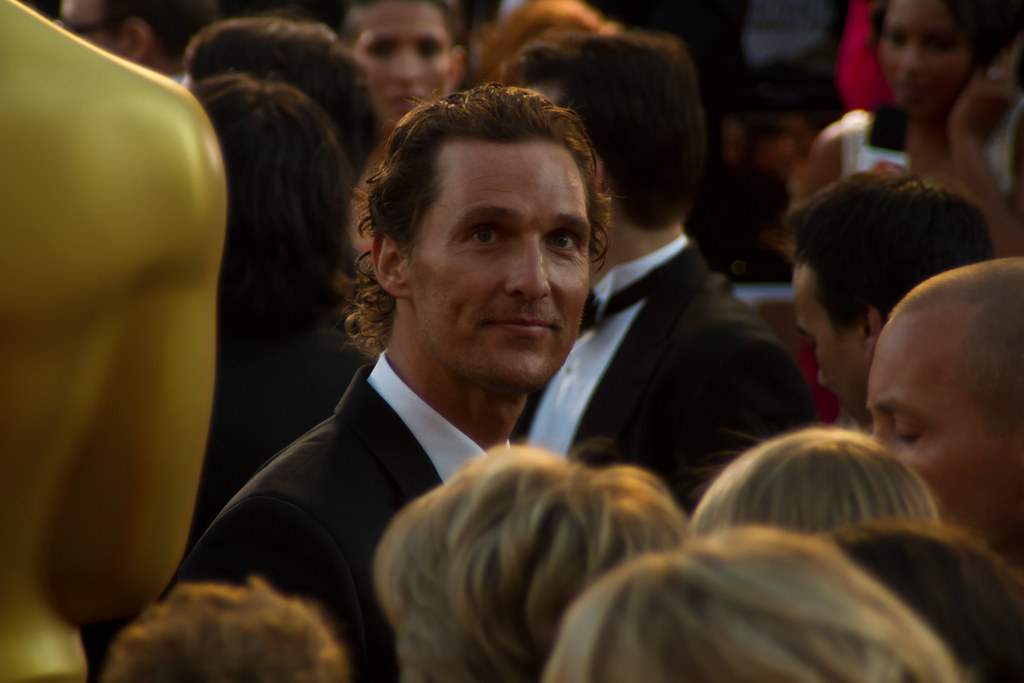 As well as being one of the best adaptations of the novels of the master thriller John Grisham, plus being of the best films in the career of the late Joel Schumacher, A Time to Kill is also memorable with the performance of Matthew McConaughey —  a role that turned him into a real star, revealing to the world his serious acting talent. That’s why we can’t help but be intrigued by the news that 25 years later  McConaughey will return to the image of Jake Brigance.

Lorenzo Di Bonaventura will produce an HBO series, a sequel to Time to Kill, which will be based on A Time for Mercy, Grisham’s third novel about Jake Brigance. The project is still at a very early stage of development, with HBO yet to select a screenwriter and director, but we know that Matthew McConaughey is in final negotiations for the lead role. And given that HBO and McConaughey have worked quite successfully together in True Detective, we don’t expect them to have trouble getting him on board.

Here’s the synopsis of the book: Clanton, Mississippi, 1990. A court appoints Jake Brigance as the public defender of 16-year-old Drew Gumble, accused of killing Stuart Kofer, a local sheriff’s assistant and his mother’s partner. Life in his house is marked by scandals, violence and fear. One night things go too far – after a long binge, the bully beats the boy’s mother. Drew grabs Stewart’s service pistol and administers justice himself.

In the southern town, the killer of a law enforcement officer and his lawyer becomes the target of universal hatred. Most Clanton residents want a speedy trial and the death penalty for Drew. But Jake is determined to save the boy from the gas chamber. Although it endangers his family, his career and even his own life.

We will be happy to follow the development of A Time for Mercy and hope that HBO will find some interesting name (or names) for the screenwriter and director. Whatever their choice, however, we will be on the line if Matthew McConaughey returns. We really like his performance in A Time to Kill(as well as the film itself) and we wonder how he will approach the role so many years later.

Here, you can recall the trailer for A Time to Kill: