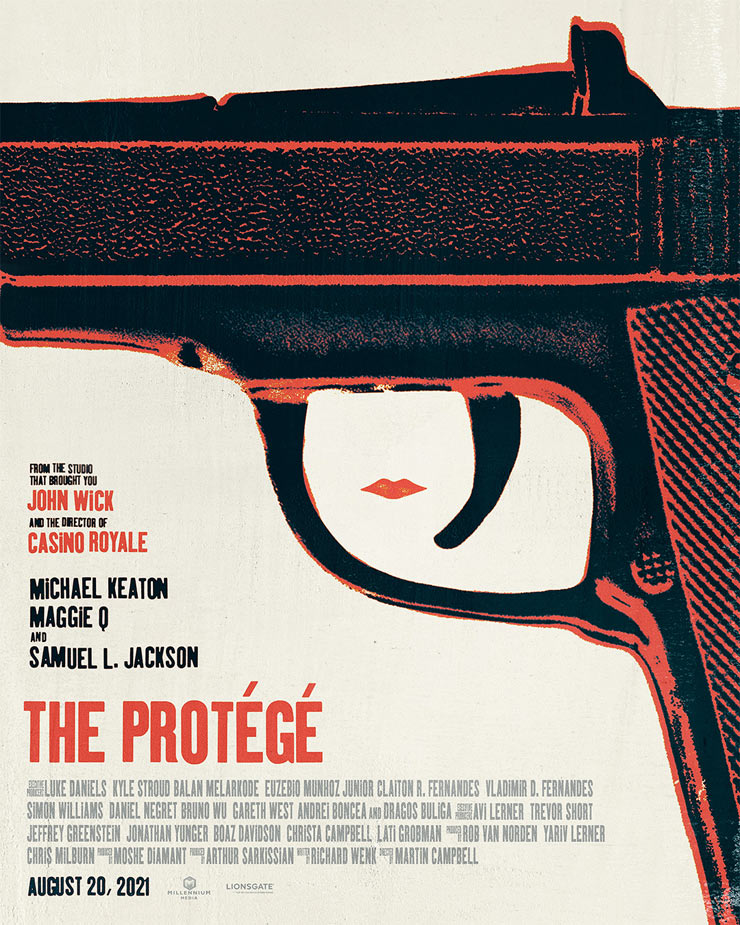 This time we “wrapped up” with the news about the trailer of The Protégé, because it was absolutely illegal for part of the team to study the fighting tricks with which Maggie Q imposed Michael Keaton. Of course, inappropriate jokes cannot justify the lack (so far) of information about this action in the “operational” stream – we hope that by taking a look at the creation of Martin Campbell (“Casino Royale”), you can share our hopes for a combination between a serious corner and an intriguing plot – something rare in the jungle of commercial cinema.

As can be seen from the brief “review” presenting The Protégé, all three actors, to whom Campbell and screenwriter Richard Wenk (“The Equalizer”) have entrusted the main roles, are amazingly durable – they easily carry shock waves, kicks, bullets. slopes – whatever came! Lionsgate is behind this story, in which Maggie Q’s killer takes the dangerous path of revenge for the death of her mentor (played by the eternal Samuel L. Jackson). We especially like the “inclusion” of Michael Keaton, who will obviously play him as the worst of the bad characters in history. The important thing is that everyone is (literally) a killer by profession – and a more “killer” than this company would be quite difficult to find. Maggie Q’s character seems particularly capable of handling all kinds of destruction devices – we wonder if we should “read” this fact as a feminist manifesto for equality between races and genders ?!

The production team has given up on the original name of the project – “The Asset”, but it is unlikely to be confused with the villains who struggle with the same code name in the series dedicated to Jason Bourne. The work on the film is 13-14 months late, but the audience seems to be used to the constant expectation and whether it will be pointed out as a possible reason Covid-reality, or a broken leg / arm of one of the characters / actors – it doesn’t seem to matter.

For now, the premiere of The Protégé is scheduled for August 20, 2021 and we will be happy to watch healthy action on the big screen – as in the “good old days”.