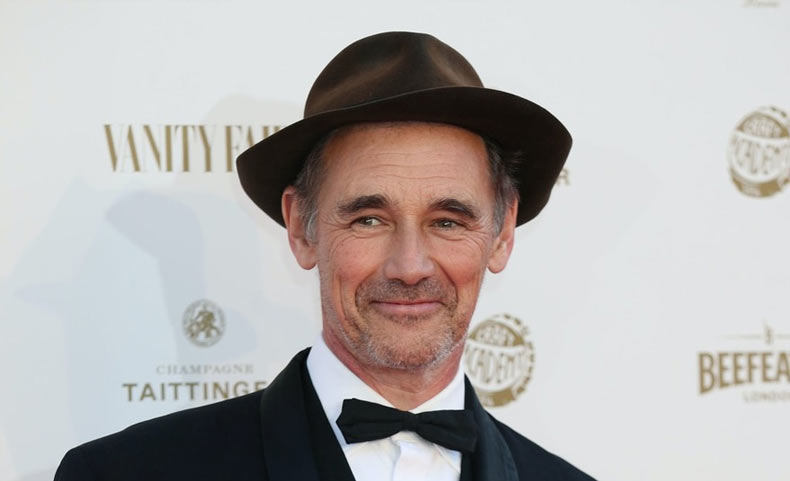 We continue to follow closely any news about the future projects of Luca Guadanino, as each is more curious and with a more great cast than the previous one. Here again, the trend continues and we will note the new additions to the cast of “Bones & All”, probably the next film by the Italian director, which will be released, given that filming is expected to begin soon.

We remind you that “Bones & All” will tell the strange horror-love story of a young girl who goes on a trip across America to find her father, with whom she does not know until now. The main character Maron hopes to get an answer from her father to the question why she has an irresistible desire to kill and eat every single person who loves her. Maron will be played by young actress Taylor Russell, and her path will be blocked by another young cannibal, in whose role we will see the ubiquitous favorite and wonderful collaborator of Guadanino – Timothee Chalamet.

Now we understand that the as yet unannounced role will include the unsurpassed veteran Mark Rylance. Sir Mark Rylance, of course, is a legend both on screen and on stage, and his iconic roles are innumerable, so we don’t even consider it necessary to list them. Purely because of the age difference, we assume that it is relatively unlikely that he will play the wanted father of the young cannibal, but we are also fully prepared to see him as a mysterious mentor who will reveal the answers to the mystery. No matter what role it will play in the project, we are deeply confident that its exceptional presence will only raise Bones & All to an even higher level.

The cast is also complemented by other old Guadanino collaborators such as our favorite Michael Stulbarg (“Call Me by Your Name”), Chloe Sevini and Francesca Scorsese (“We Are Who We Are”), as well as new faces like Andre Holland, who we really liked in “High Flying Bird”, Jessica Harper is known for the original “Suspiria” and the director of “Halloween” David Gordon-Green.

“Bones & All” will be directed by Luca Guadanino and written by Dave Kaiganic, with whom they have already worked on “The Big Splash” and “Suspiria”. Kaiganic is also the creator of the excellent series “Horror”, which is an even bigger plus for the production, in addition to his established collaboration with Tuadanino. The screenplay is adapted from the novel of the same name by Camille DeAngeles.

The production is already in full swing and we will be watching closely for the first promotional shots.