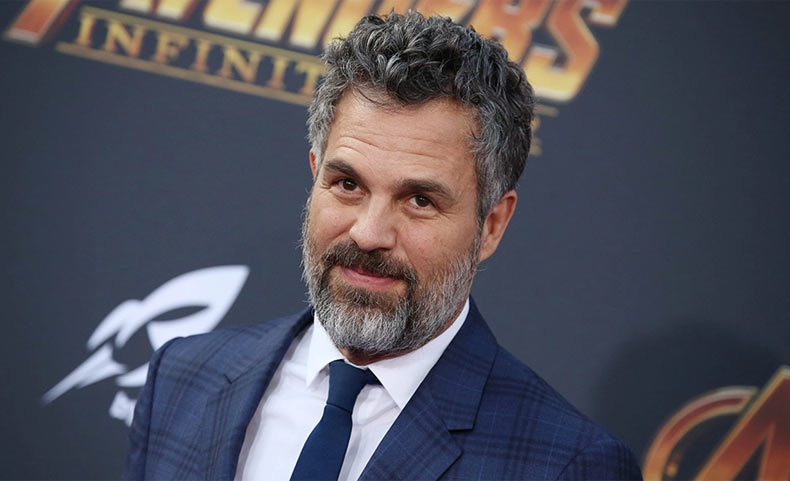 The previous time we talked about the next film by George Lanthimos, we promised to follow any news about the project and now we keep that promise by announcing the new great addition to the cast. In any case, we definitely watch every new Lanthimos film, but with the star cast that he brings together in “Poor Things”, we are even more anxiously waiting for the premiere date, whenever it is.

Recall that “Poor Things” is a film adaptation of the novel of the same name by one of the best Scottish novelists Alistair Gray, which tells a postmodern, satirical version of the story of Dr. Frankenstein and his monster. Here the doctor finds the dead Victoria, who drowned to escape from her husband, takes her body, replaces her brain with that of the embryo she was pregnant with and brings her back to life with the baby’s brain. Then there’s the story of a drug-addicted fiancé, an escape to Glasgow with a dubious lawyer, and the return of her abusive first husband. Sounds wonderful, right !? The ideas in this story will no doubt be many, interesting to follow and develop, and exactly in the style of Lantimos’ incredibly black and strange sense of humor.

We already know that Emma Stone will play the lead role in Bella’s creation, and William Defoe still has an unconfirmed role, but we can easily imagine him as the doctor. Now we are very pleased to learn that our favorite Mark Ruffalo is also joining “Poor Things”, probably in the role of one of Bella’s many fans.

For us, Ruffalo is a great actor with undeniable talent. His dedication to developing real, multi-layered characters can be seen in every role he takes, no matter the genre – we’ve seen him in thrillers, superhero movies, romantic comedies, and everything in between – Ruffalo is always impressive. , even if everything around it is not very good, it stands out, and when the material is at a high level it only rises even more because of its presence. We have no doubt that it will easily fit into the strange, slightly scary and at the same time funny world of Lantimos.

“Poor Things” will be directed by George Lanthimos, and the adapted screenplay is the work of Tony McNamara (“Favorite”).

Production is expected to begin later this year, and the premiere will be in 2022.