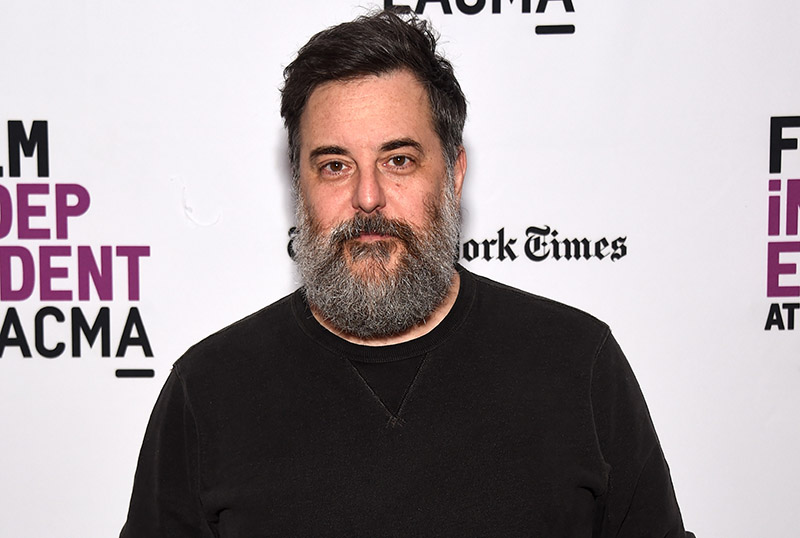 It is a real crime that Mark Romanek (One Hour Photo) has not directed a film for more than ten years – his latest credit is the wonderful Never Let Me Go from 2010. During this time he has not been out of work, as Along with a number of commercials and videos (for Jay-Z, Justin Timberlake, Beyonce and Thirty Seconds to Mars), he directed episodes of Locke & Key, The Whispers, Vinyl and Tales from the Loop, but so and failed to realize a full-length project.

A few days ago, however, we received news that gives us hope that Romanek will finally return to the big screen. Deadline has announced that he will direct the horror film Mother Land for Lionsgate, with 21 Laps production company. The film will be written by Kevin Coglin and Ryan Grasby, and at the center of the story is a family that has been haunted by an evil spirit for years. Their safety is called into question when one of the children begins to doubt whether the evil is real.

Wonderful! As expected, the plot sounds a bit vague, but we are sure that it is not a straightforward “jump scare” horror – Mark Romanek is a director who would not engage if the script does not offer a quality and deep story with interesting and fully developed characters. Lionsgate Motion Picture Group Production President Erin Westerman hints at the same:

The presence of Mark Romanek in this project says everything you need to know about the qualities of the source material and in what direction we want to realize it tonally and artistically.

We will keep you informed about everything more interesting related to the project.

Newer PostNaomi Watts will Star in the Remake of Goodnight Mommy
Older Post Trailer for The Woman in the Window with Amy Adams, Julianne Moore and Gary Oldman