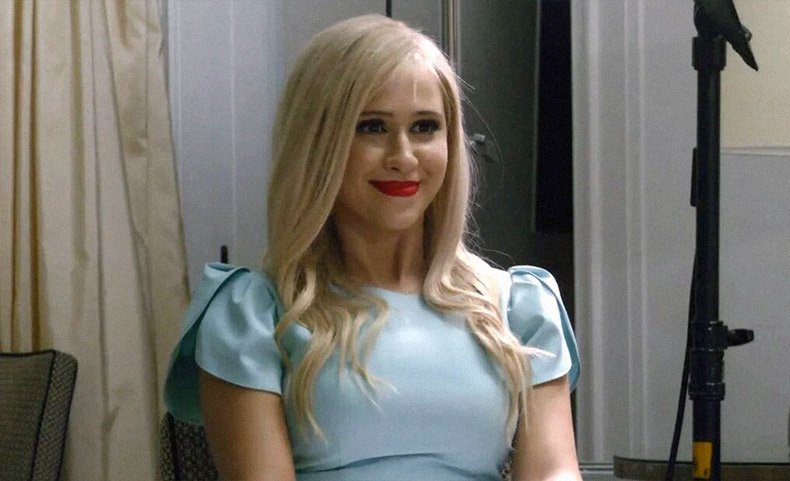 Maria Bakalova’s First Teacher: She Preserved the Method of Experience

Maria Bakalova’s first acting teacher supported his graduate. Recently, it became clear that the Bulgarian was nominated for an Oscar for a supporting female role, and in response to that, the director from her native Burgas Simeon Dimitrov shared his opinion.

“I am glad that she represents the nation and the Bulgarian theater school, the Bulgarian talent. I will not comment on the film, to which I have reservations, but what I saw – I watched the film twice, I admire the acting skills of this girl, who has the grateful task of playing a role that is dramatically very rich. It starts as a dummy and reaches a civilized lady. She defends this large amplitude of psychological behavior extremely professionally. What’s more – I saw how frugal and how flexible and plastic she is at all times, as the jumpy composition of the film allows it to enter more and new dimensions, “said Simeon Dimitrov.

He revealed that in recent years Maria Bakalova has been looking for advise from him regularly.

“From the second year of study, she started calling me to watch her in the performances in which she played. Now I read that from the second year came into conflict with the teacher (ed. – Ivan Dobchev). However, he makes a professional mistake when explains that he teaches her a method of showing. This method does not work in cinema. It is good that she has preserved the method of experience “, concluded the director Simeon Dimitrov.