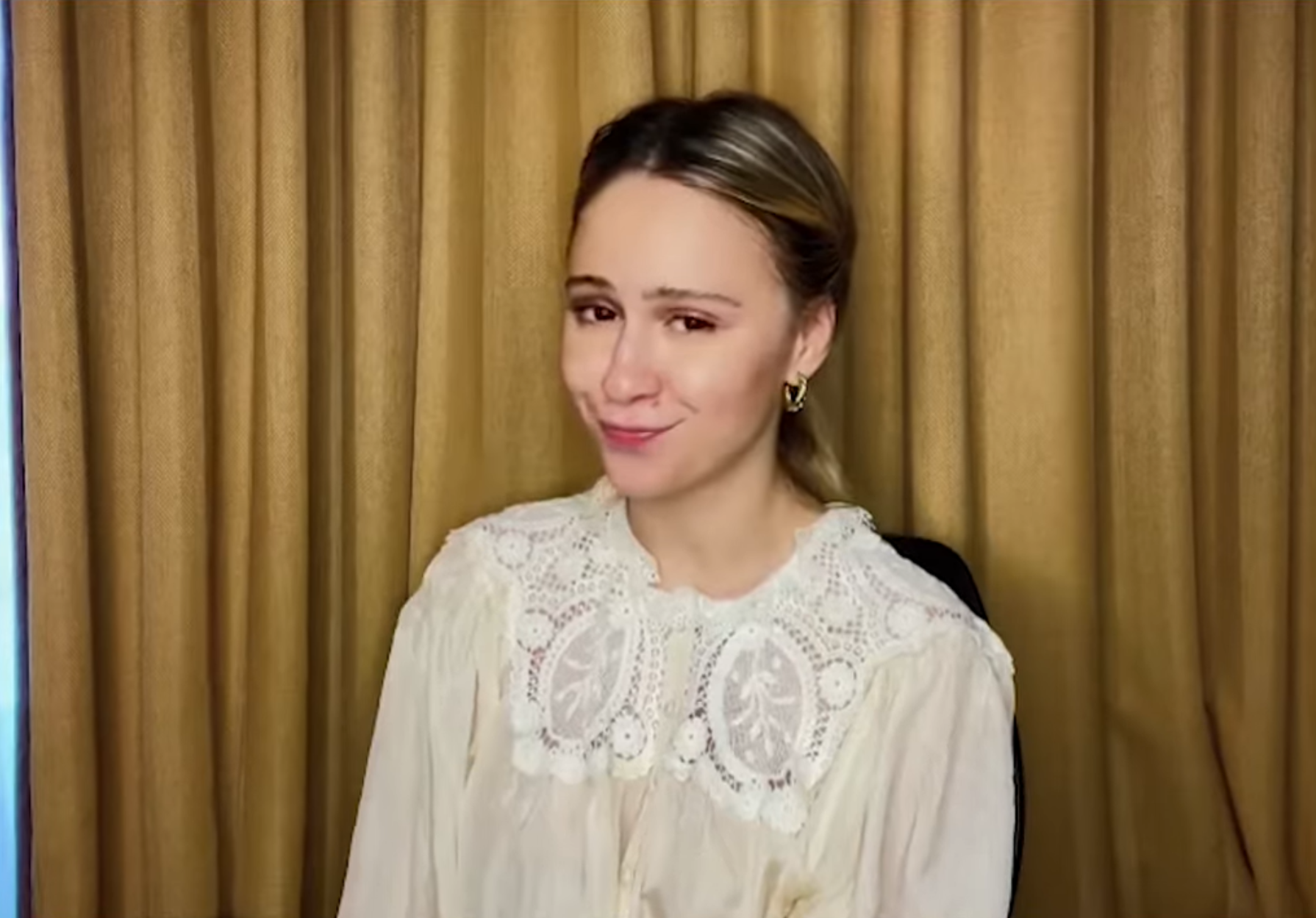 Maria Bakalova with a Video Message to Sofia Pride 2021

The only Bulgarian actress nominated for an Oscar – Maria Bakalova, joined the series of celebrities, ambassadors and representatives of various consulates in Bulgaria. She is probably the most popular person to join the campaign so far. Sofia Pride’s Facebook profile shared a series of videos, with messages and wishes from everyone involved, and literally minutes ago the words of Maria Bakalova landed there.

The actress spent the year of her life before, during and after the premiere of “Borat 2”, receiving nominations and receiving awards from the most influential film festivals in the world, including the Oscar, Golden Globe and BAFTA. See the message here as well and follow Sofia Pride’s Facebook profile at the link to our source below.